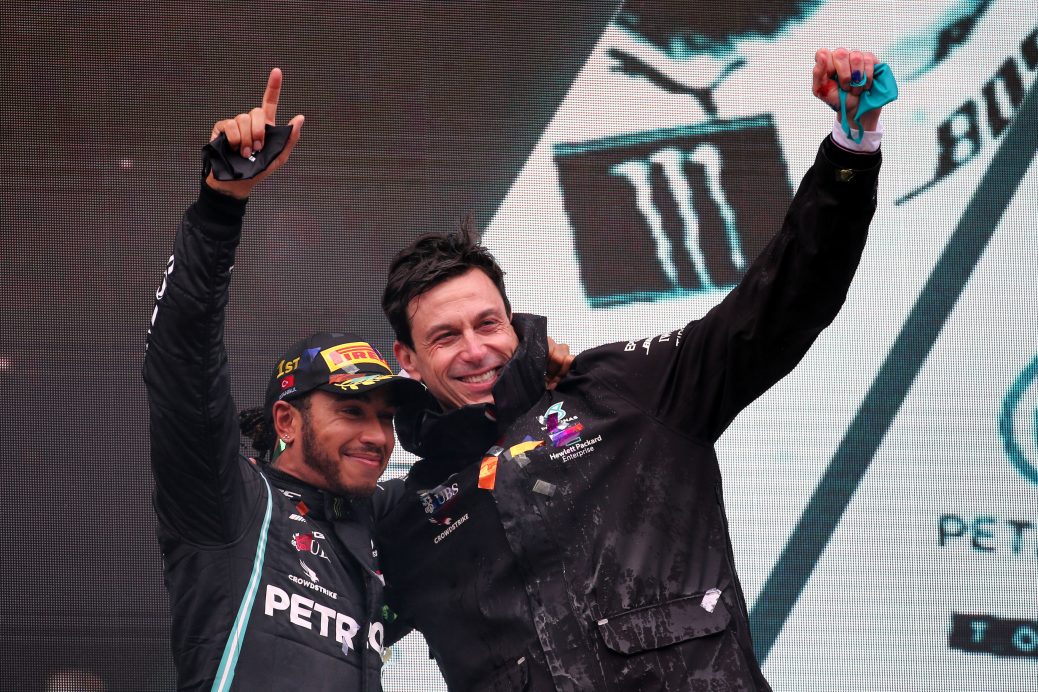 ‘Race hard, but no contact’ – George Russell must respect ‘boundaries’ when he joins Hamilton at Mercedes, warns Wolff

GEORGE RUSSELL has been warned by Mercedes team principal Toto Wolff he must respect ‘certain boundaries’ when he joins from Williams. Not looking for history to repeat itself, Wolff has insisted that no driver is bigger than the team. “He was very young and I had to make the point that I wouldn’t allow the driver to bad-mouth the team. He’s a team member, not a contractor, a driver that comes and goes. I was close to putting a driver on the bench when it was Lewis and Rosberg. He will slot into the team but that doesn’t mean he has to hold back when driving. You can’t expect a lion in the car and a puppy out of it. “I’ve been there before with Nico when it wasn’t just a rivalry.