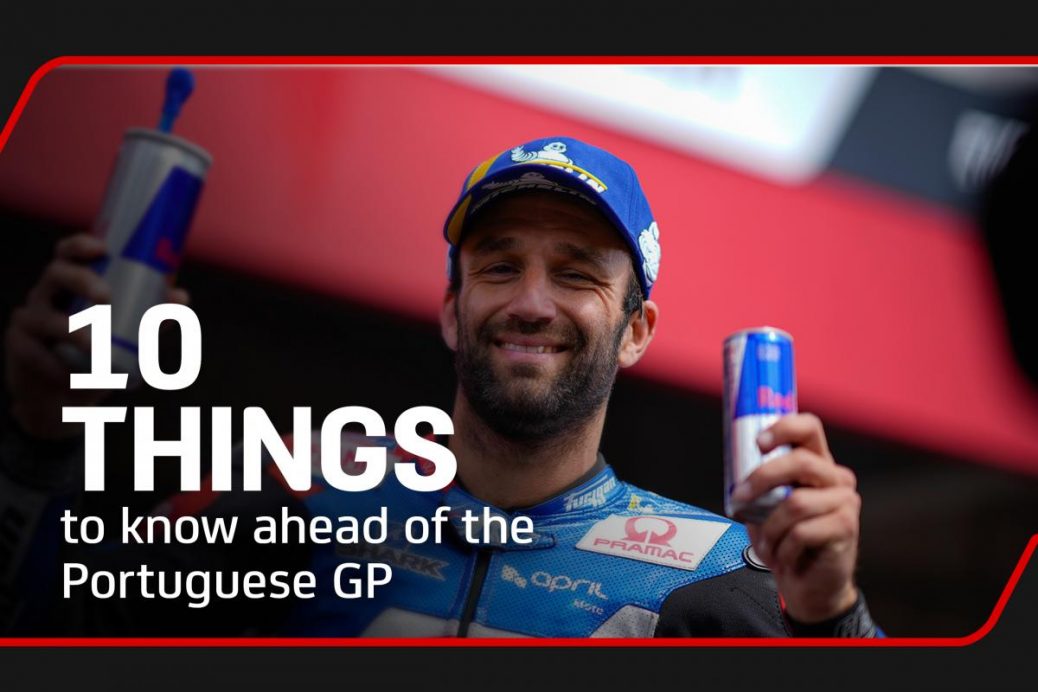 Portimao omen points towards a debut backflip for Zarco

A zinger from Johann Zarco (Pramac Racing) stole the headlines on Saturday at the Tissot Grand Prix of Portugal as a first venture onto slick tyres threw up some surprising results. Johann Zarco has qualified on pole position for the first time since Germany last year and for the seventh time in MotoGP™. Joan Mir (Team Suzuki Ecstar) has qualified second and is the top Suzuki rider. Aprilia Racing’s Aleix Espargaro has qualified third, which is the second time this year that he’s qualified on the front row of the grid. The Argentinian Grand Prix where he qualified on pole and won the race. It’s his worst qualifying result since he stepped up to MotoGP™ in 2019. It’s also his worst qualifying result since the 2016 San Marino Grand Prix where he also qualified 25th on his Mahindra Moto3™ machine.