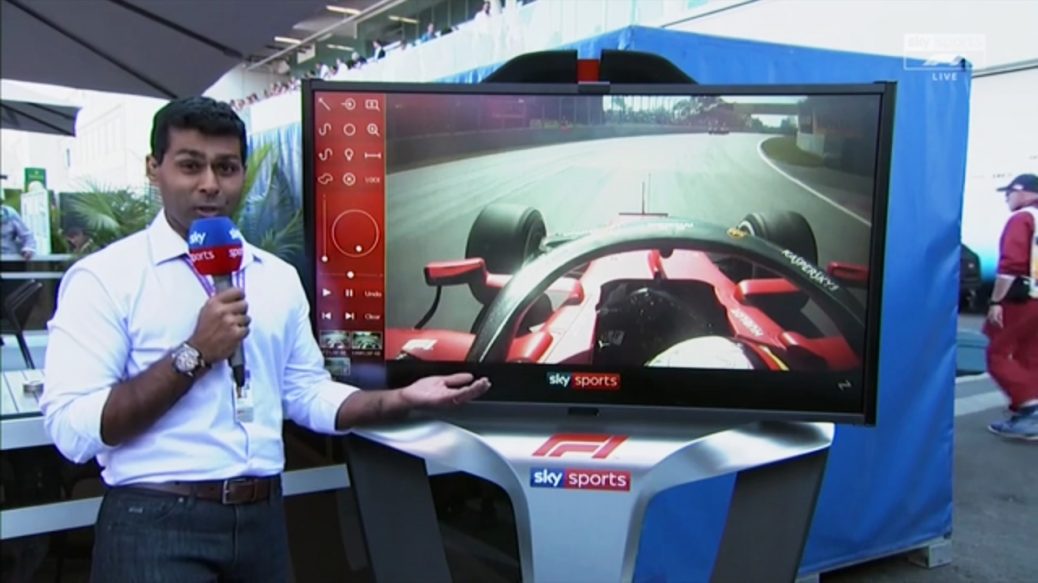 Hard facts spoke louder than Karun Chandhok’s analysis when Ferrari tried to have Sebastian Vettel’s Canadian Grand Prix penalty reviewed, writes @DieterRencken at Paul Ricard.
“Clearly we all hear the rumours but it’s not something that’s been discussed in an open forum,” offers Claire Williams, deputy team principal of Mercedes engine customer Williams.
There’s much speculation about ‘new evidence’, and I hear Ferrari is pinning its hopes on a Sky TV post-race analysis by Karun Chandhok, who believes Vettel’s ‘recovery’ move across Lewis Hamilton was due to oversteer, and not deliberate.
Browse all 2019 French Grand Prix articles.