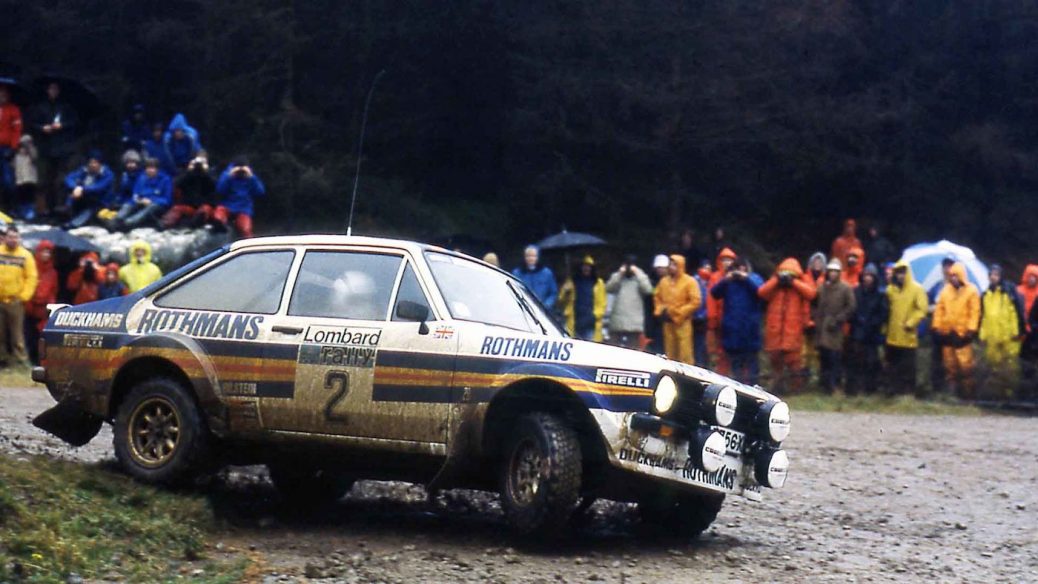 Rally Finland might not be coming for another 31 days, but 40 years ago on this very day Ari Vatanen was the last man to win the world-famous event in a two-wheel drive car. From 1982 onwards, it’s been four-wheel drive or nothing for the FIA World Rally Championship’s fastest round. “The competition was with Hannu [Mikkola] and Markku [Alén] as usual in this event,” said Vatanen. “We had won the previous rally in Brazil,” said Vatanen, “and this one was a little bit complicated. The fight went on and was finally decided in Vatanen’s favour. A year on and the four-wheel drive writing was very much on the wall.