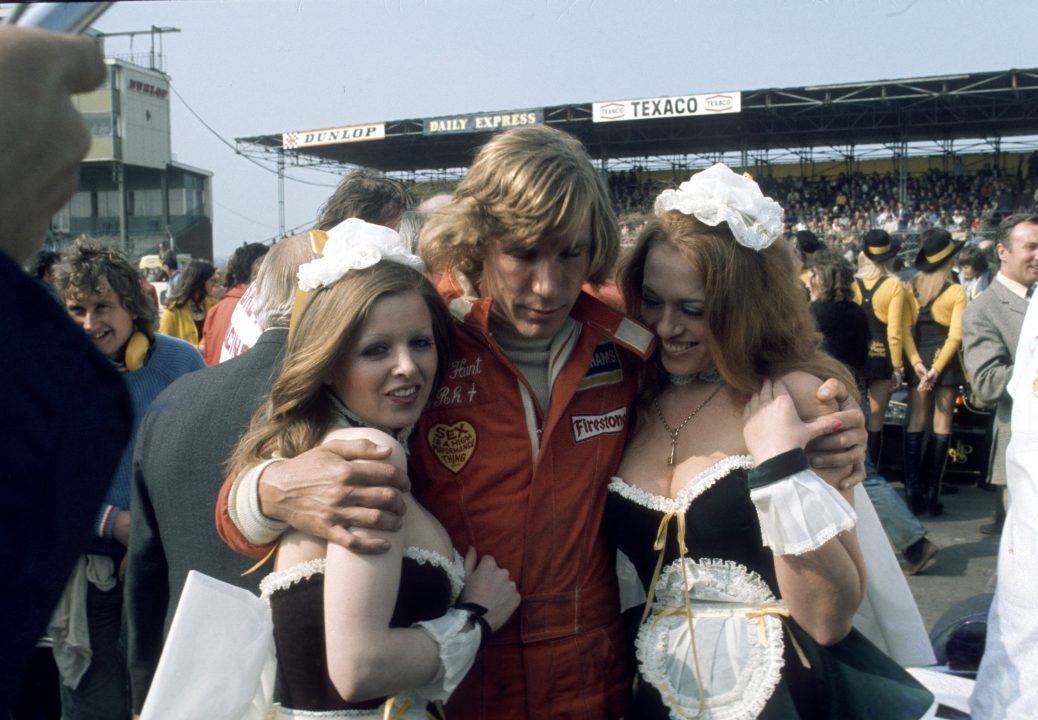 My father bedded up to 5000 women, including 35 air hostesses, and took coke in build up to F1 World Championship win

FORMULA 1 icon James Hunt is fondly remembered for his incredible skill on the track, and his legendary charm off it. Hunt is rumoured to have bedded 5,000 women as he lived life to the max. Hunt tragically passed away in 1993 aged just 45 after suffering a heart attack. Hunt’s son Freddie has played down his dad’s alleged drug use… but not his ability with the opposite sex. In the build-up to the 1976 Japanese Grand Prix, legend has it that Hunt bedded 35 air hostesses. Hunt went on to marry second wife Sarah Lomax in 1983, with whom he had children Tom and Freddie. Hunt would propose to Helen in 1993, before tragically passing away the very next day.