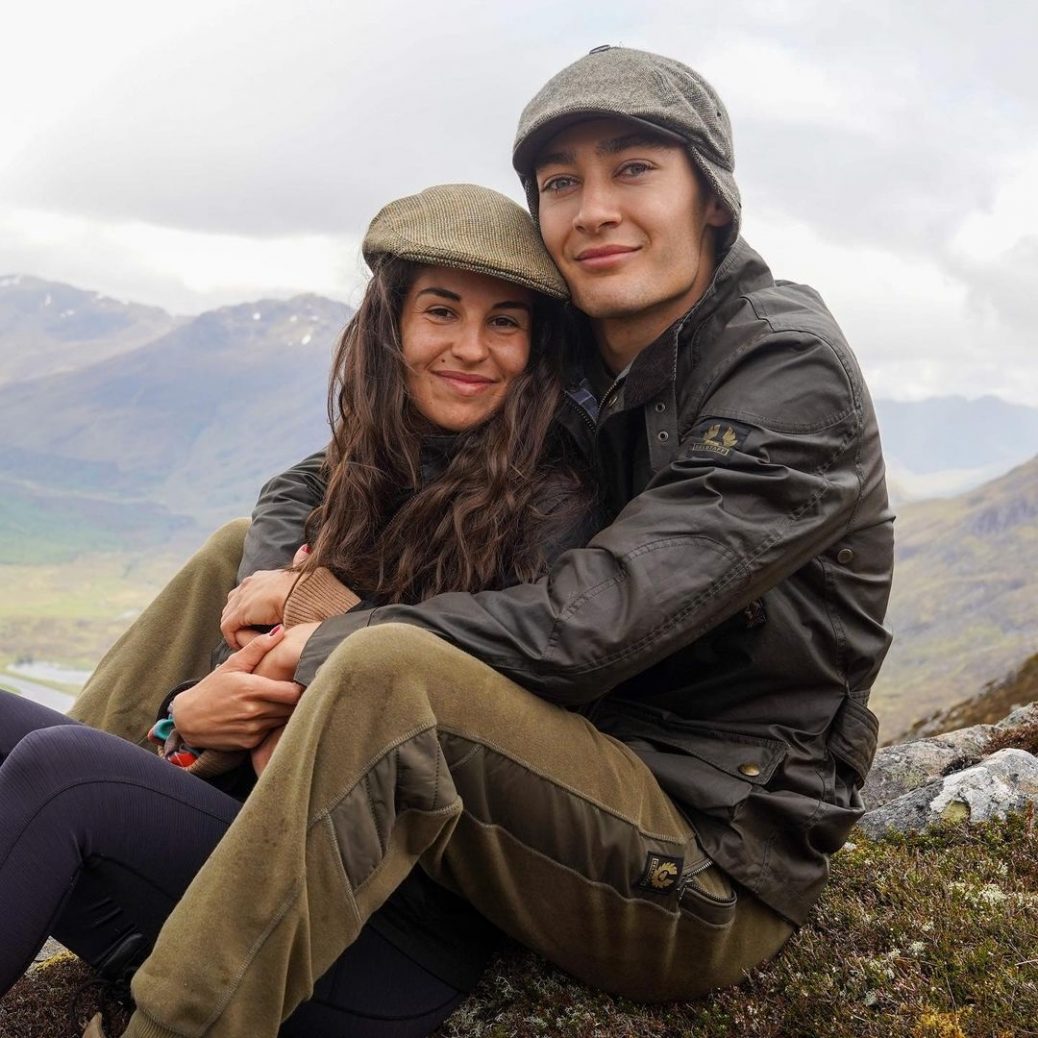 FORMULA ONE driver George Russell has taken a break from the 200mph world of F1 for a relaxing trip to the countryside with his girlfriend. The Mercedes driver enjoyed another top-five finish for his team at the Monaco Grand Prix, remaining the only man to achieve this feat in every race this season. Russell, who joined the Mercedes senior team this year, currently sits fourth in the Formula 1 World Drivers Standings thanks to a very consistent start to the season. Russell spent the first three years of his F1 career in a struggling Williams car, waiting well over a season to score his first points. A year later at the Belgium Grand Prix he scored his first F1 podium and Williams’ first since 2017.