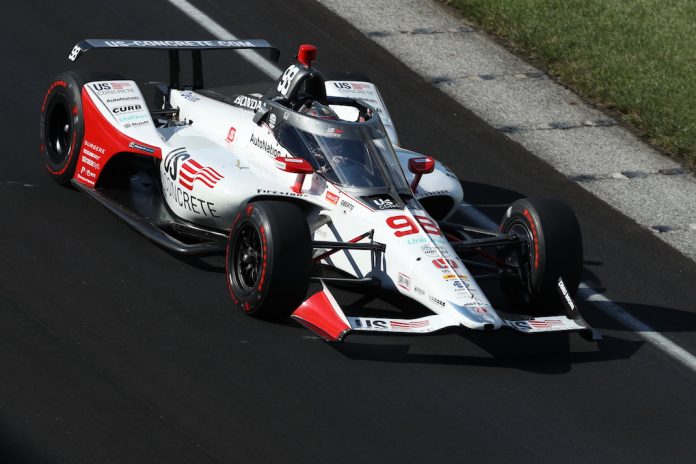 INDIANAPOLIS — All 33 cars have completed their initial qualification attempts for the 104th Indianapolis 500 with each making it through the four-lap qualifying runs safely on Saturday. Marco Andretti is the fastest qualifier after running a four-lap average of 231.351 mph in the No. Andretti is currently the fastest followed by 2014 Indy 500 winner Ryan Hunter-Reay’s No. Alexander Rossi, the 2016 Indy 500 winner, is third with a four-lap average of 231.268 mph in the No. Another Andretti driver, James Hinchcliffe, is fourth at 231.195 mph over four laps. Another Andretti Autosport driver, Colton Herta, is 10th at 230.560 mph and will likely make another attempt to get into the Fast Nine.