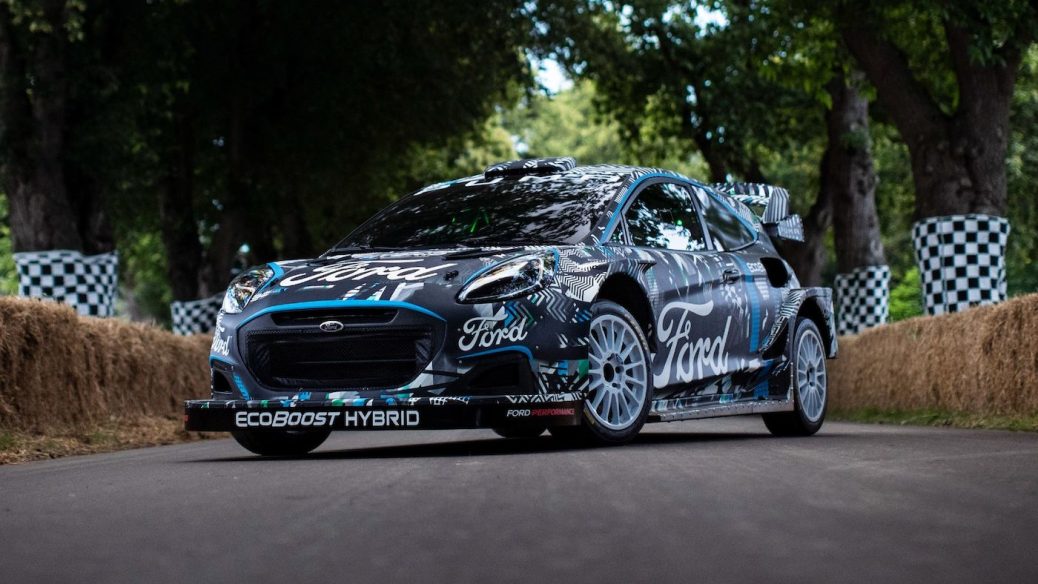 M-Sport Ford today (Thursday) became the first team to reveal its new-generation hybrid challenger for the landmark 2022 FIA Word Rally Championship – based on the Puma road car. The WRC’s exciting new hybrid era will combine the current 1.6-litre turbocharged engine with a 100kW electric motor and battery in top tier cars. Earlier this year Hyundai Motorsport and Toyota Gazoo Racing joined M-Sport Ford in embracing the hybrid era by pledging their futures to the production-car based series for three years from 2022 to 2024. M-Sport managing director Malcolm Wilson said the new era of WRC cars marked one of the biggest technological advancements in WRC history. “The M-Sport Ford Puma Rally1 will put hybrid power to the ultimate test, and prove that the technology is capable of delivering thrilling performance.”.