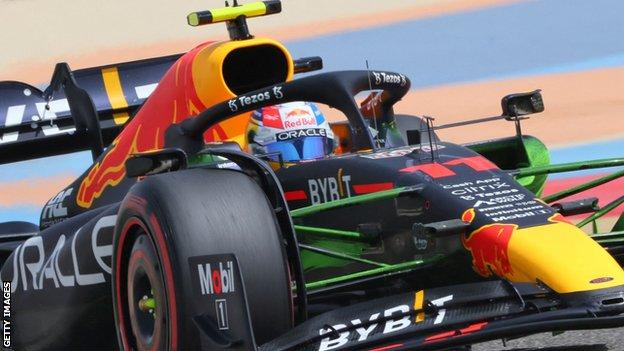 Lewis Hamilton said Mercedes are not in a position to compete for wins, as pre-season testing ended in Bahrain. Max Verstappen was fastest after an impressive afternoon in a Red Bull featuring a major aerodynamic upgrade that appeared to transform the car. “Ferrari look to be the quickest, then perhaps Red Bull, and then maybe us or maybe McLaren, I don’t know. Hamilton’s remarks were made before world champion Verstappen set the fastest time of the three-day test in the Red Bull. Mercedes driver George Russell was fourth fastest, 0.114secs behind Leclerc on the same compound of tyres as the Ferrari.