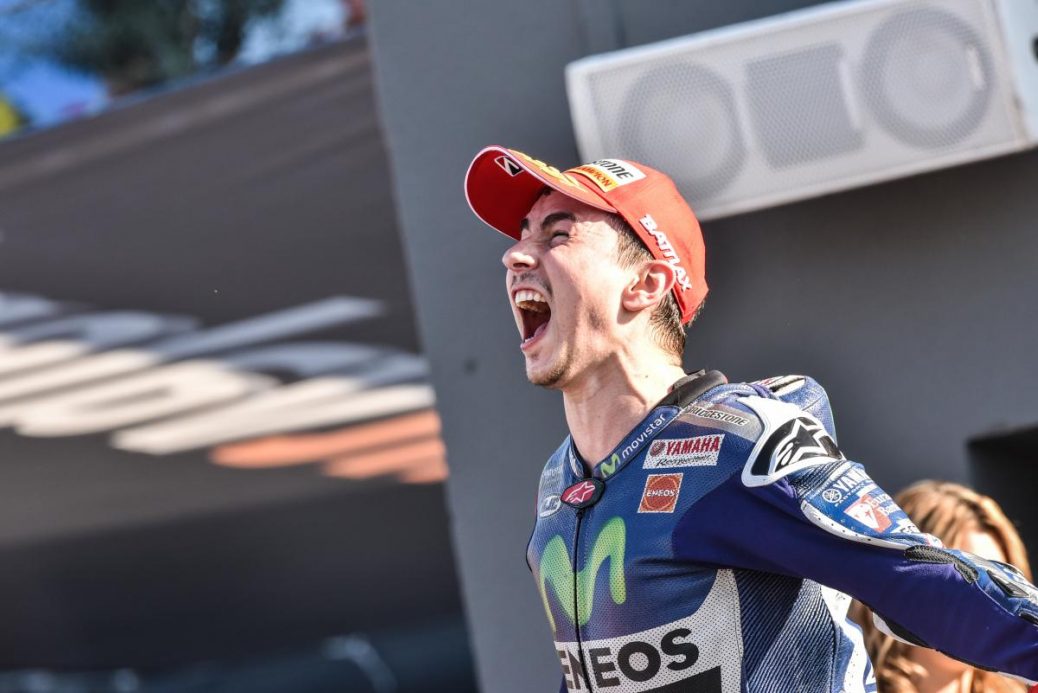 Jorge Lorenzo to be inducted as a MotoGP™ Legend on Saturday

A five-time World Champion, a winner of 47 MotoGP™ races and, above all, a character that will never be replicated in the premier class will take his place in the most prestigious club at the Red Bull Spanish Grand Prix. Lorenzo is one of the most successful riders of all time, taking his first win in 2003 and his 68th in 2018. Back-to-back 250cc Champion in 2006 and 2007, on pole in his first MotoGP™ race and becoming a winner third time out in the premier class prefaced Lorenzo’s biggest achievements in MotoGP™ as he then went on to take the World Championship in 2010, 2012 and 2015.