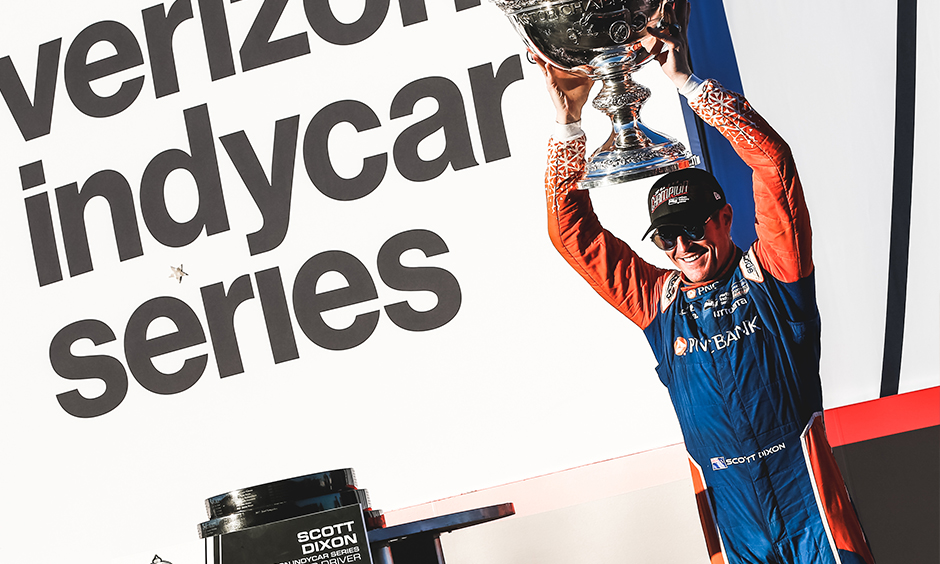 Sam Schmidt: “The gift of Robert Wickens’ positive outlook: Whether he’s racing wheelchairs through hospital corridors or sharing the difficulties of his rehab routine, Robert Wickens has given family, friends and his fellow racers an inspiration that’s nearly impossible to express.”
Scott Dixon’s greatness: Nobody actually needs to be told that Scott Dixon is the best of his era, but he managed to remind us again this year with the fifth INDYCAR championship of his career.
Andretti Autosport: “It’s amazing to think of what he’s accomplished.”