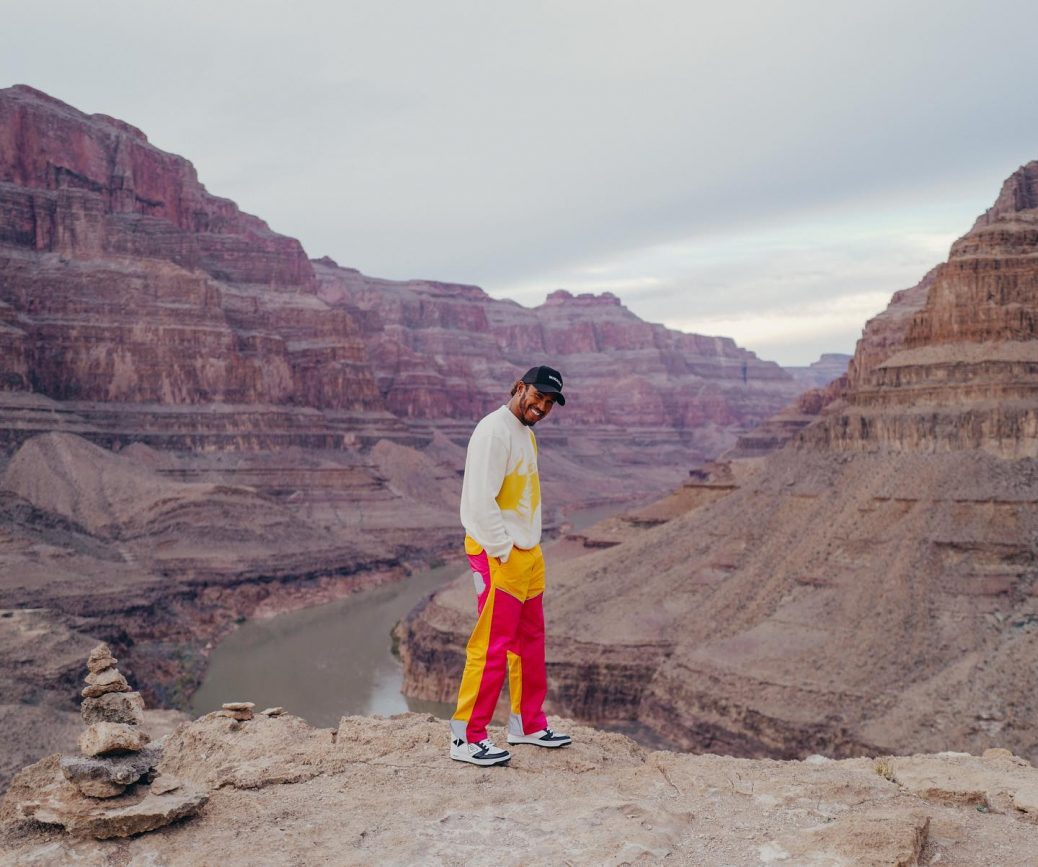 LEWIS HAMILTON proclaimed “I’m back” as the Formula One superstar broke his social media silence. Hamilton was leading by ten seconds going into lap 54 in last season’s finale, only to have victory cruelly snatched away after the deployment of a safety car. New FIA president Mohammed Ben Sulayem admitted last month that Hamilton is “not 100 per cent ready” to commit his future to the sport. Ben Sulayem claimed: “I don’t think he’s 100 per cent ready to respond right now. The 91-year-old told Blick: “I don’t think he’s coming back. Hamilton is due to report back to Mercedes duty on February 23 for pre-season testing.