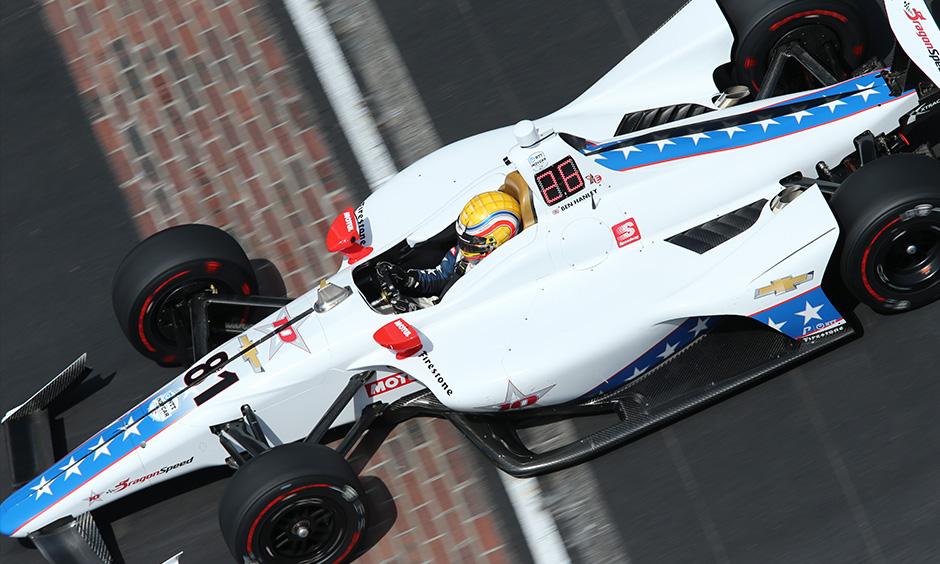 Good thing for Hanley, since the NTT IndyCar Series rookie faced the highest levels of stress making it into the race during Crown Royal Armed Forces Qualifying.
Each lap more harrowing than the one that preceded it, Hanley pushed his car to a 227.482-mph, four-lap average.
“That for me personally was the most satisfying qualifying performance I’ve done,” Ben Hanley said.
“It’s a massive victory for us,” Elton Julian said of the qualifying effort.
Hanley, Julian and DragonSpeed will take on the other 32 qualifiers in the Indianapolis 500 on Sunday.