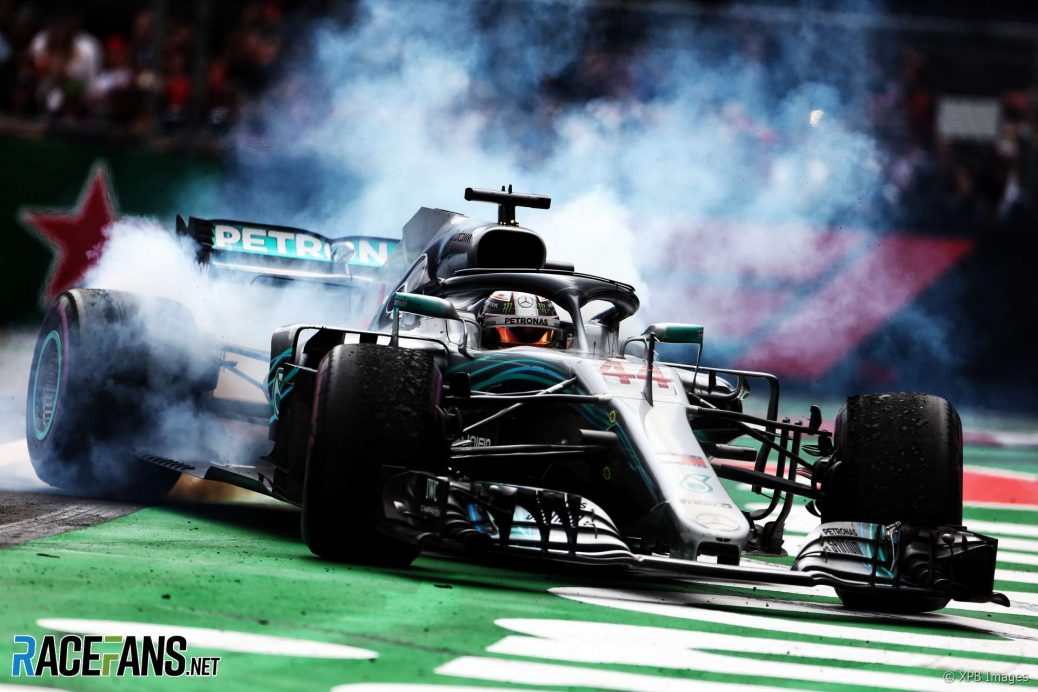 Hamilton and Mercedes succeed in their toughest challenge yet | 2018 F1 season review: Mercedes

Amazingly, Red Bull also scored their first win of the season before Mercedes, thanks to some ill-luck on Bottas’s part after he’d taken the lead in China thanks to a superbly-timed pit stop.
While Mercedes clearly no longer have the decisive performance advantage at every race which they enjoyed in their pomp during 2014-16, the team’s other strengths helped them overwhelm Ferrari.
In the second half of the season Hamilton and Mercedes were as formidable a force as they’ve ever been.