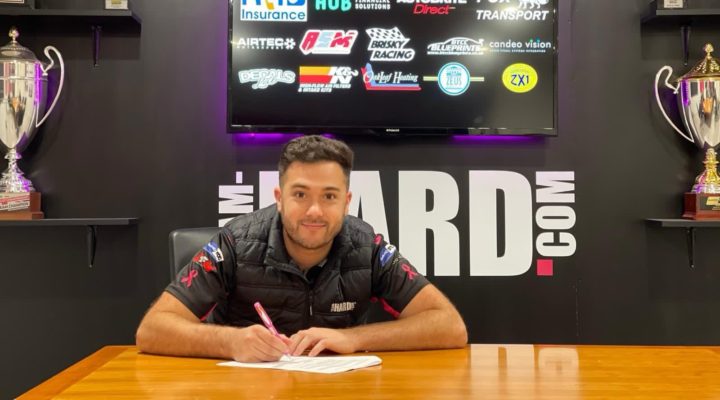 Racing has today (14 December) announced that multiple race-winner and fan favourite Jack Goff will be remaining with the squad until at least the conclusion of the 2022 season. Kwik Fit British Touring Car Championship driver Goff, who made his debut with the team in 2013 and took the Kent-based outfit’s maiden win in 2019, will be spearheading the development of the new Cupra Leons, which were confirmed to be replacing the Volkswagen CCs back in September. I can’t fault the team’s commitment to winning and family ethics; for me, that is something really important. Racing, believes that continuity with his drivers will only benefit the team’s progression up the field. “Jack is back for years four and five with the team, having made his debut with us back in 2013.