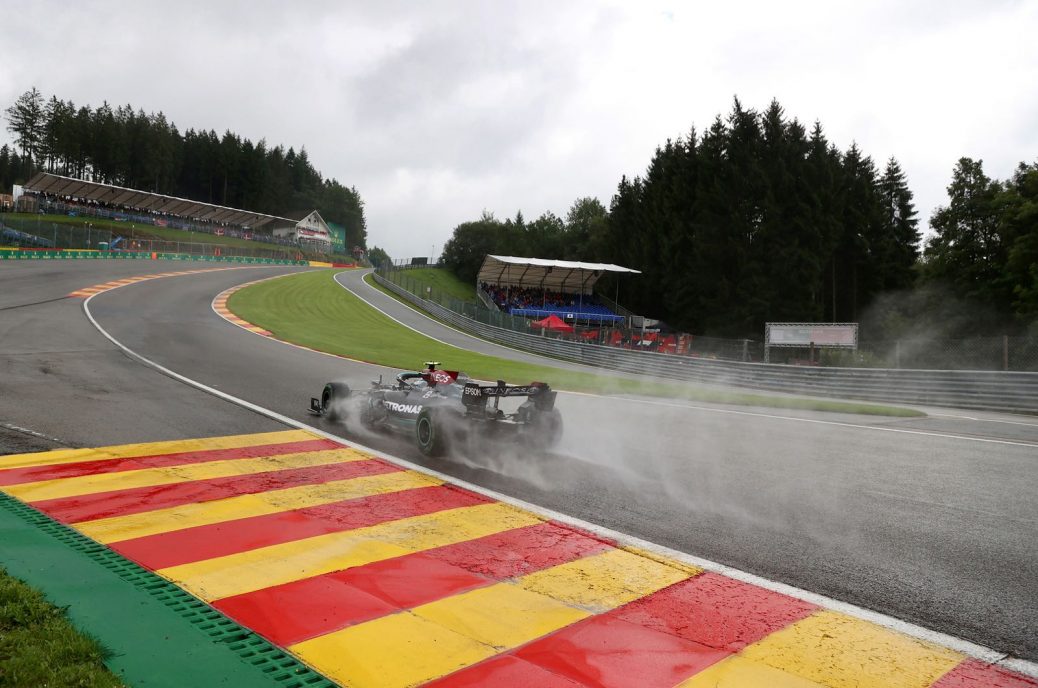 The legendary Formula 1 circuit at Spa-Francorchamps is tipped to be missing from the 2023 calendar. “It’s not a big difference between 24 or 23 or 22,” said Alfa Romeo team boss Frederic Vasseur. A full 16 of those 24 races, however, are said to be set aside for grands prix outside of Europe, as Formula 1 mines new markets in the US and even Africa. Alpha Tauri boss Franz Tost, however, has no time for sentimentality. Bossuyt said Spa’s axe sounded even more likely following a meeting of F1 team bosses in Montreal on Saturday afternoon, during which the 2023 calendar was discussed.