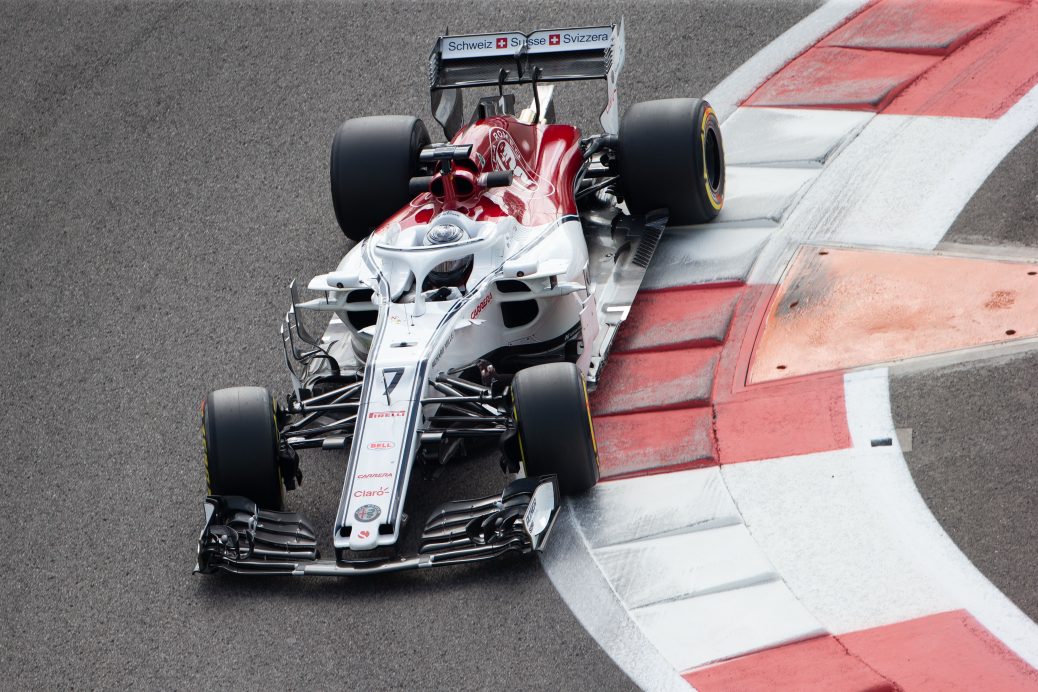 The Sauber name is to disappear from Formula 1 after it was announced on Friday the team would be rebranded as Alfa Romeo Racing ahead of the 2019 season.
“The 2019 Formula One World Championship will see two of the most historical brands in motorsport – Alfa Romeo and Sauber – return to circuits across the globe with 2007 World Champion Kimi Räikkönen and the young Italian Antonio Giovinazzi driving for Alfa Romeo Racing, formerly referred to as the Alfa Romeo Sauber F1 Team,” a statement from FCA reads.
Frederic Vasseur: “After initiating the collaboration with our Title Sponsor Alfa Romeo in 2018, our team made fantastic progress on the technical, commercial, and sporting side.”