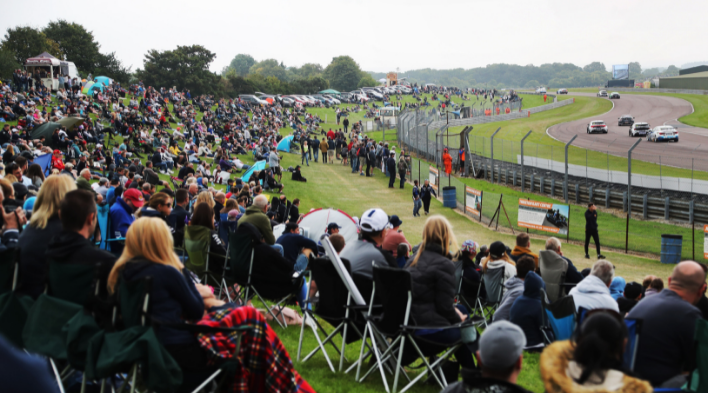 The 2022 Kwik Fit British Touring Car Championship’s much-anticipated Season Launch will welcome fans to Thruxton Circuit on 13 April as teams and drivers hit the track for the final official test ahead of the campaign. With the test set to take place just ten days before Donington Park’s season opener (23/24 April), a packed itinerary of testing is planned, with six hours of track action scheduled between 1000‑1300 and 1400‑1700. Commentary will also be broadcast throughout the day on Radio Thruxton 87.7FM so that fans can keep abreast of the action and driver interviews, whilst TSL Timing will provide live timing for the duration.