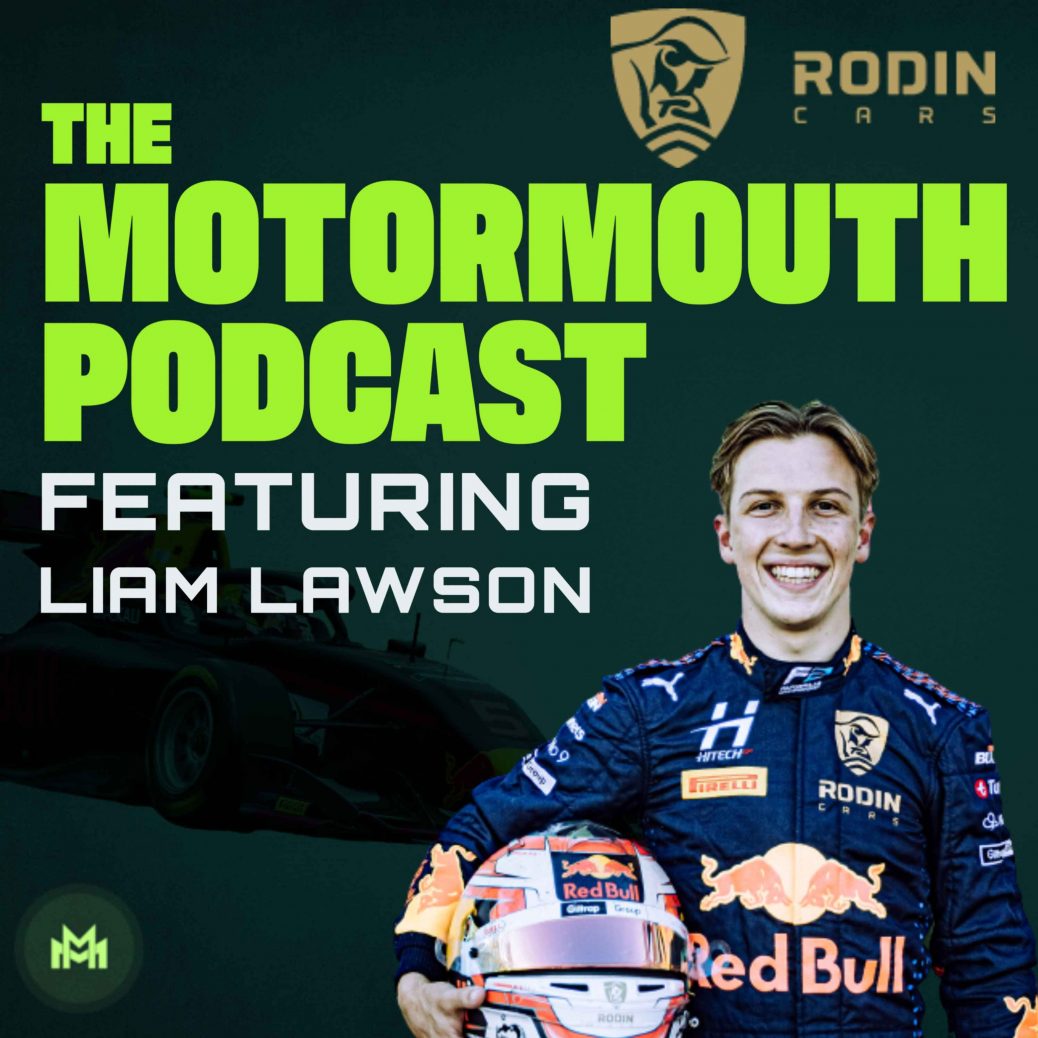 The next Kiwi to get to Formula One?

Today we’re joined by Liam Lawson, Liam started in karts in his native New Zealand at Mt Wellington kart track in Auckland before winning on debut in Formula First and Formula Ford, where he won 15 of 15 championship races, at 15 he headed to Australia where he continued the trend by winning on his debut. At 16 he moved to Europe, where he went through ADAC F4, Formula 3 and most recently in Formula 2 with Red Bull backing, his highlight though, coming when he recently raced of course at the inaugural MotorMouth Charity Karting Cup at Whilton Mill.

This episode is powered by our partners at Rodin Cars – thank you so much to Shannon, David, Cliff and the team for trusting in us and joining Season 10.

The only fantasy sports platform built exclusively by and for race fans. Create a league today!

Tim and Harry! Get bonus content on PatreonSupport this show http://supporter.acast.com/motormouth. See acast.com/privacy for privacy and opt-out information.