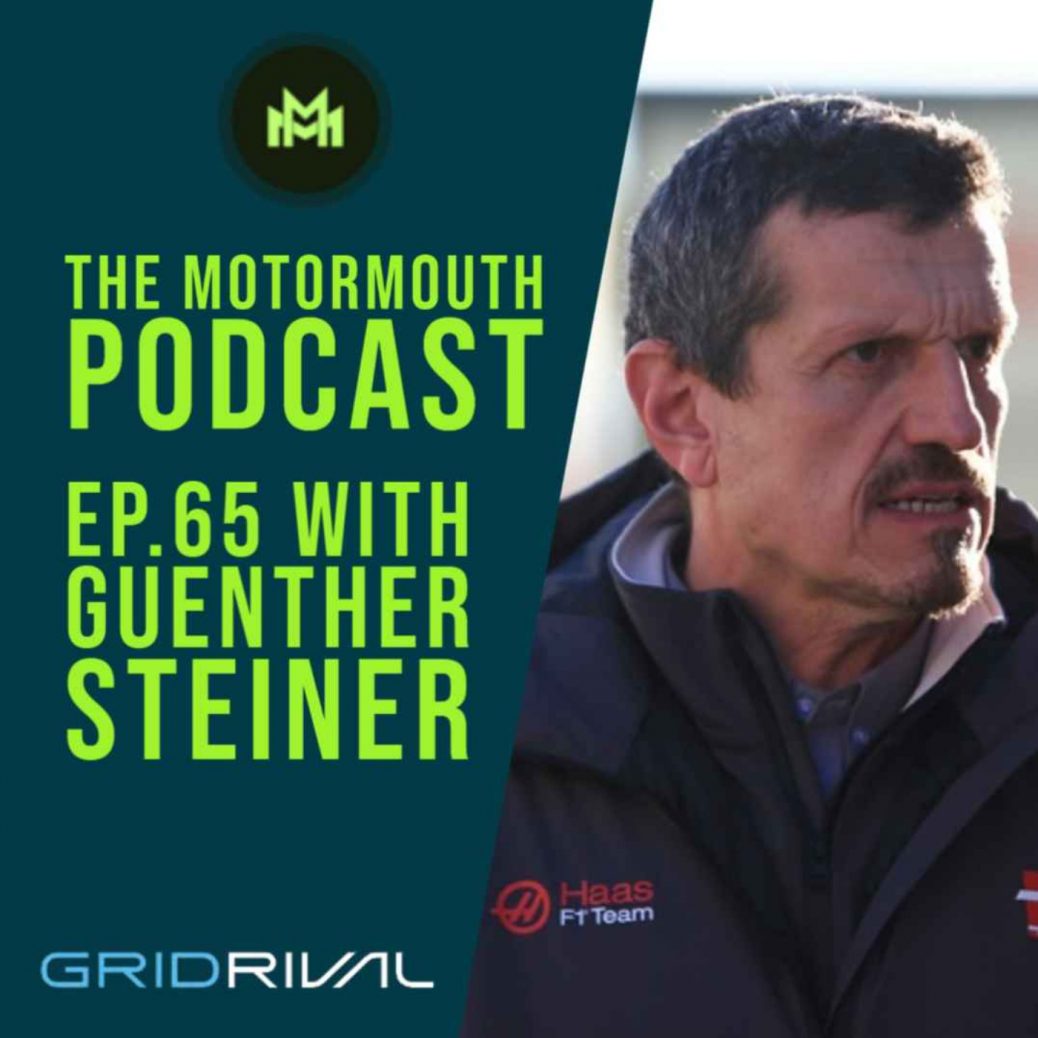 We really enjoyed this one!

Now then ladies and gents, if you have young children around, I suggest you remove them from earshot, if the brilliant Netflix show is anything to go by, we’re in for the occasional slice of profanity in todays show with the stand out star of Drive To Survive and boss of the Haas F1 Team, Guenther Steiner.

Guenther’s rise to F1 came from a 30 year career that started with success in rallying where he worked his way up the ranks, picking up titles in the World Rally Championship along the way. He later moved to Banbury in the Oxfordshire, in the heart of British motorsport valley before stints with M-Sport and working with the legendary Colin McRae. It was 2001 when F1 came calling in the form of Jaguar Racing and again in 2005 with Red Bull, fast forward a few years and he’s the man tasked with bringing success to the first US led F1 team since 1986.

MotorMouth – In Depth with Guenther Steiner
#17477

MotorMouth – In Depth with Guenther Steiner
#17478