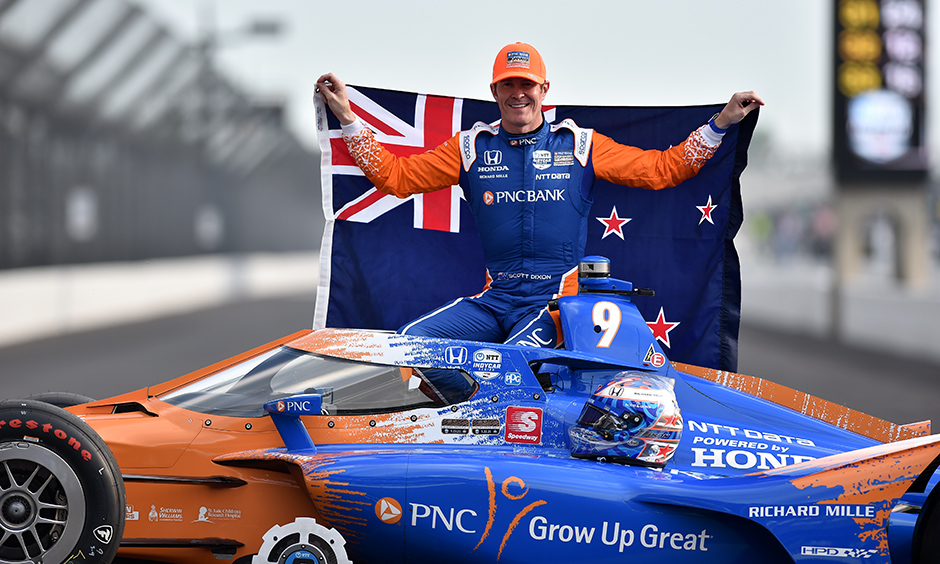 Today’s question: What is your way-too-early prediction for the 2022 NTT INDYCAR SERIES season?. Curt Cavin: The youth movement continues, this time with Colton Herta winning the series championship at age 22. 28 DHL Honda when he returns to many of these tracks for a second time. I’m not ready to say he’ll win the championship, but I’m damn close. Paul Kelly: Scott Dixon will win the 106th Indianapolis 500 presented by Gainbridge. It’s hard to believe Dixon, owner of six INDYCAR SERIES championships and 51 career victories, has won “The Greatest Spectacle in Racing” just once, in 2008. But time waits for no one, and Dixon’s chances to get back on the Borg-Warner Trophy are evaporating faster than some think.