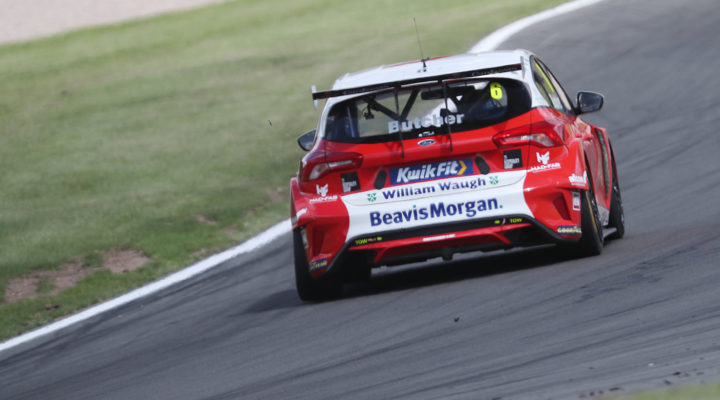 In the run-up to this weekend’s (14/15 November) season finale of the 2020 Kwik Fit British Touring Car Championship, the Official BTCC website will be catching up with the top five championship contenders ahead of what will surely be a weekend jam-packed with the edge-of-the-seat action the series is famous for. First up, heading to Brands Hatch’s Indy circuit fifth in the title battle, Rory Butcher will be aiming to build on a trio of points-scoring finishes last time out, on the circuit where he secured his first-ever BTCC win. The Scot has accumulated his most podium finishes during a campaign with three rounds remaining – including two race wins – but has felt the highs and lows of the series throughout the 2020 season, none more so than the barrel roll at Silverstone from which he emerged unscathed.