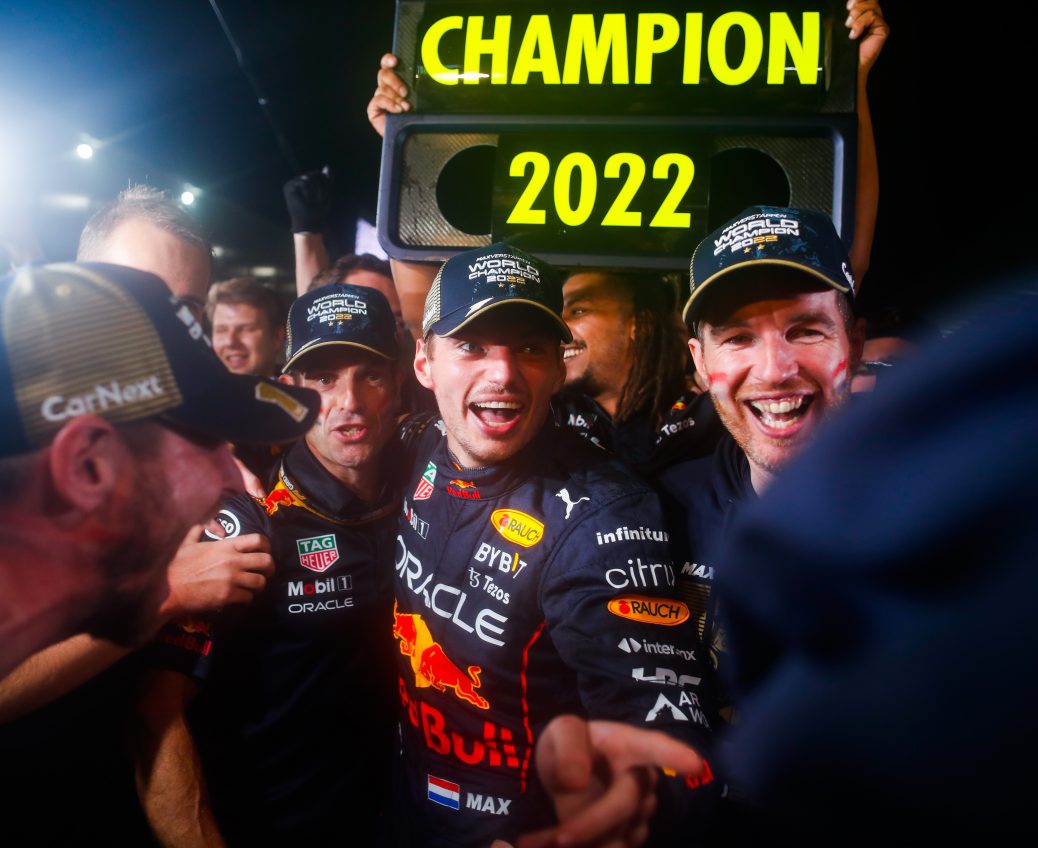 SOUR Mercedes fans trolled Max Verstappen on winning his “first championship” in Formula One following the 2021 controversy in Abu Dhabi. The 25-year-old Dutchman defended his title before Merc and Hamilton could record a win this campaign. And Merc fans still haven’t let go of Abu Dhabi, bitterly congratulating Verstappen on his “first” world title. “Here’s to hoping Merc come back stronger next szn.”. Merc fans aren’t the only ones “hoping Merc come back stronger” next season… so is Hamilton. Hamilton says he has “no doubts” Mercedes will “build a better car next year” that could challenge Red Bull and Ferrari. “I have no doubts we’ll build a better car next year.