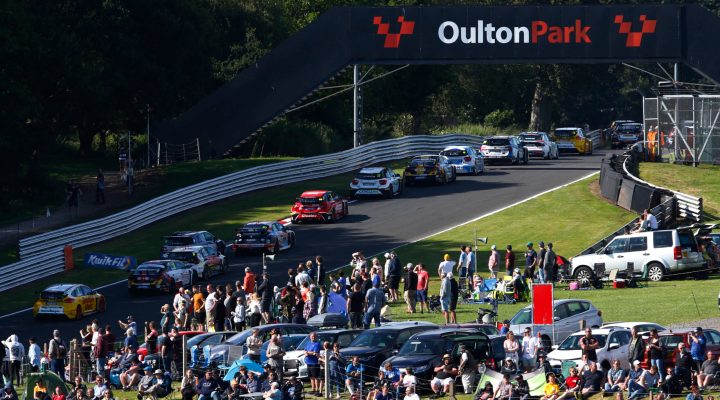 BTCC READY FOR PARTY IN THE PARK

The Kwik Fit British Touring Car Championship will be back to its brilliant best at Oulton Park next weekend (31 July/1 August), as the venue opens its gates to BTCC fans for the first time in more than two years. Six drivers have already stood on the top step of the podium just three race weekends into a 30-race campaign, highlighting the ultra-competitiveness of the BTCC. Sutton is the BTCC’s leading light, having followed up his second title in 2020 by scoring points in each and every race of the 2021 season so far… the driver of the #1 Infiniti Q50 remains the man to beat.