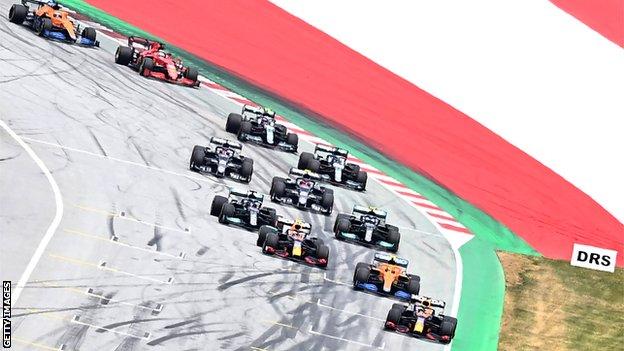 It will be the first time in history that the grand prix is not the only F1 race on a world championship weekend. I think it will be a very good event, a great race. Tyre use will be restricted across the weekend compared to a normal grand prix, with a complicated set of rules aimed at increasing the jeopardy for the teams. – One set of tyres only for second practice on Saturday morning, of the team’s choice. – Two sets of tyres for the sprint qualifying race, of the team’s choice. – That leaves only two remaining new sets of tyres for each team for the grand prix. There is free choice in terms of the compound for the start of the race.