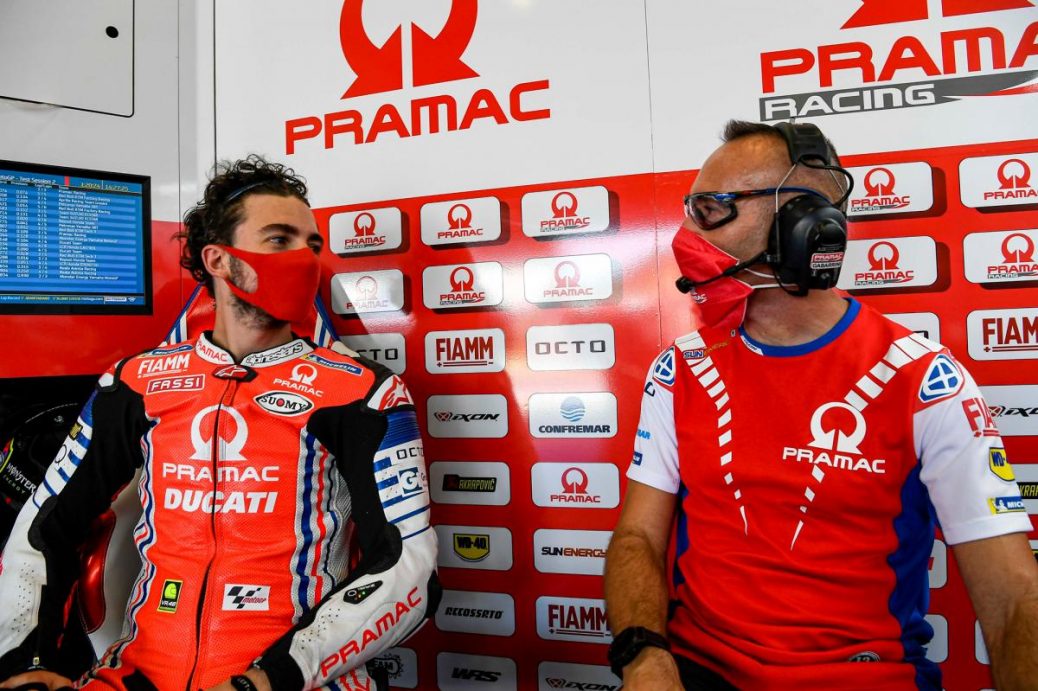 Bagnaia ruled out of Czech and Austrian Grands Prix

Pramac Racing’s Francesco Bagnaia has been officially ruled out of this weekend’s Monster Energy Czech Republic Grand Prix and next weekend’s myWorld Austrian Grand Prix. Just two weeks ago, the former Moto2™ World Champion was six laps away from a debut premier class rostrum before a technical issue cruelly robbed him of a podium finish and now he’ll be forced to sit out at least the next two Grands Prix following his Brno crash. Stay tuned to motogp.com for the very latest official information on the Italian’s injury. Here is all the information to follow the Monster Energy Grand Prix of the Czech Republic, the fourth round of the 2020 MotoGP™ season!.