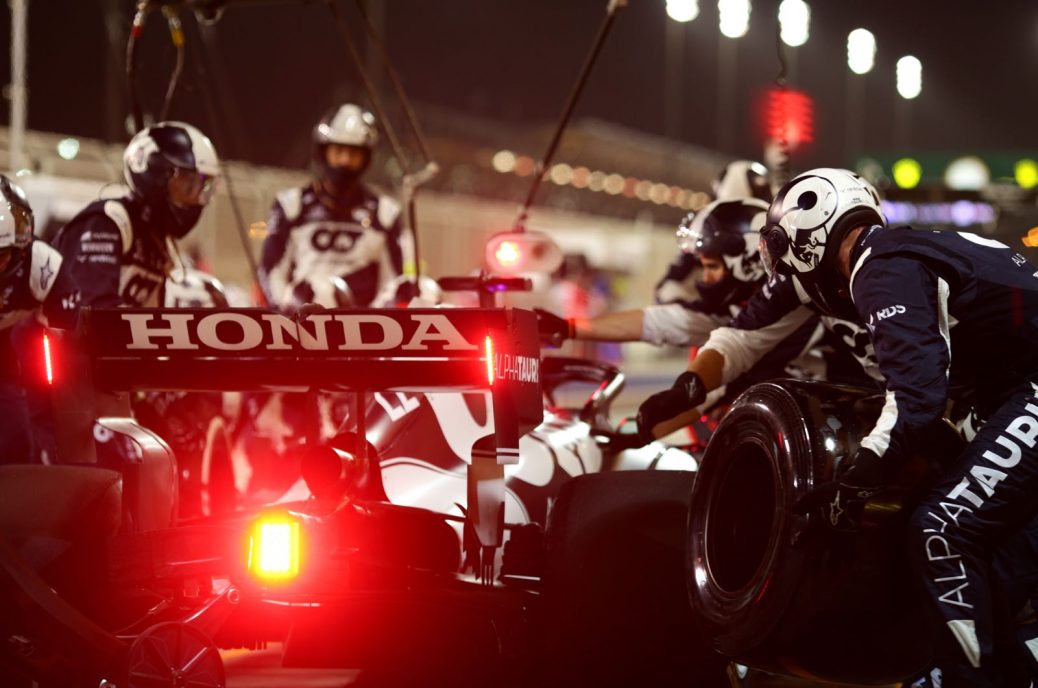 Alpha Tauri’s obvious step forward for 2021 is due “mainly” to the new Honda engine. That is the admission of the Red Bull-owned team’s boss Franz Tost, who hailed Honda’s progress for the Japanese manufacturer’s last official season on the F1 grid for now. “There have been small advances in the chassis, but the main improvement comes from Honda with a significantly more powerful engine,” he told Speed Week. “I would say 70 percent of the increase is due to the Japanese, 30 percent to the car.”. “I would say our opponents are McLaren, Ferrari, Alpine and I would also include Alfa Romeo.