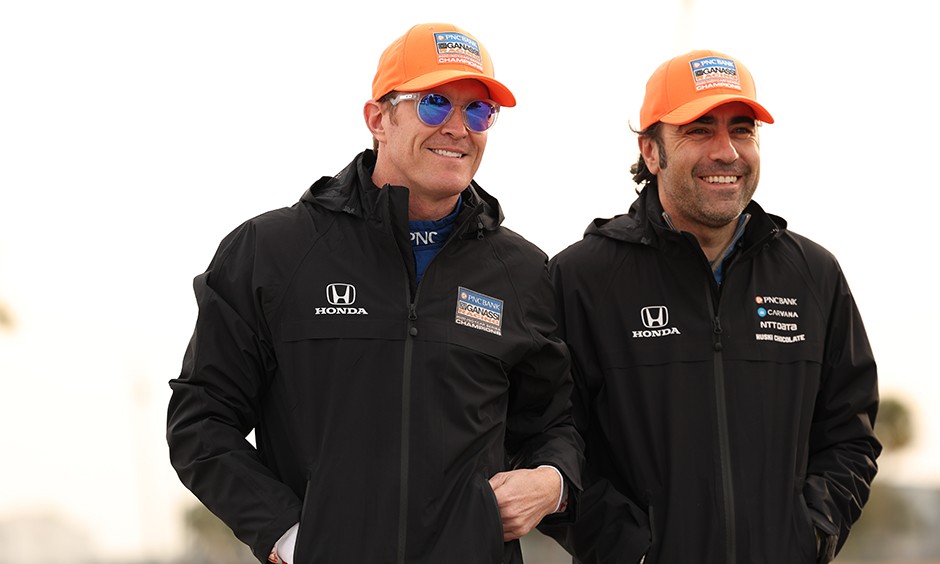 Ten NTT INDYCAR SERIES championships and eight Indianapolis 500 presented by Gainbridge victories will be represented next month when the Goodwood Revival is held. The Goodwood Motor Circuit hosts two major celebrity events, led by the Goodwood Festival of Speed in June. Franchitti, Castroneves, Dixon and Johnson, plus Simona De Silvestro, will be the NTT INDYCAR SERIES drivers as the event represents nearly 30 series championships, including Formula One champions, 24 Hours of Le Mans winners and Isle of Man TT stars. NTT INDYCAR SERIES veteran Max Chilton, who recently set Goodwood’s hill course record at the Festival of Speed, also will participate.