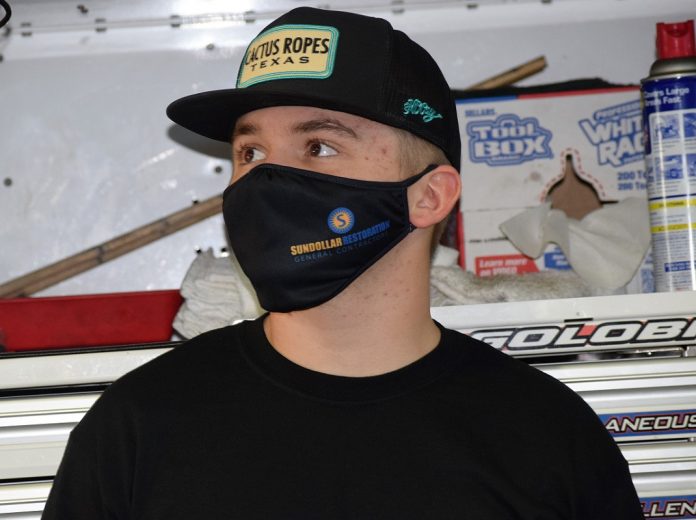 Zeb Wise Returning To All Star Tour With New Team

— After a strong rookie season on the All Star Circuit of Champions tour with Sam McGhee Motorsports, Zeb Wise is striking out on his own this year. Wise hopes to be able to race in Pennsylvania in the weeks leading up to the All Star opener. In regard to his new opportunity, however, Wise looked at it as a chance he couldn’t pass up. I knew that running sprint cars on the All Star tour was definitely the way I wanted to go; I really like what the All Stars are doing and I think they have a really, really strong schedule. 01 on the car, because this is Wayne’s deal too and it’s a fresh start,” Wise noted. “Because of my age, I haven’t been on tour anywhere very long, but the All Stars were my favorite series that I’ve run with yet,” Wise noted.