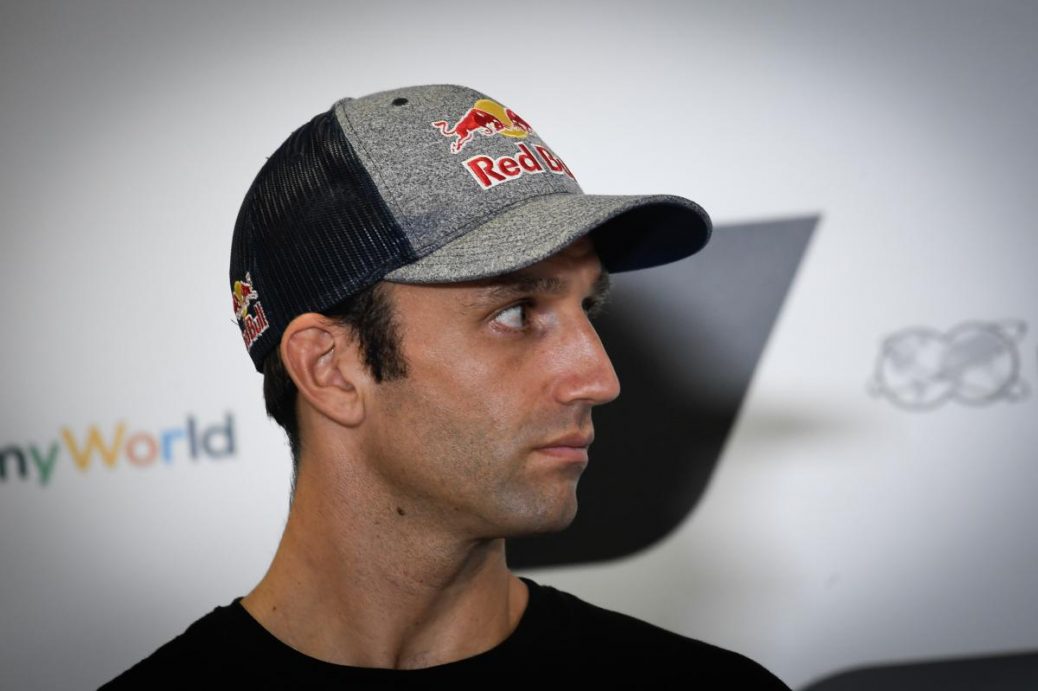 Zarco to undergo surgery for a fractured scaphoid

After the heavy crash and impact during the Austrian Grand Prix race at the Red Bull Ring in Spielberg on Sunday, Johann Zarco (Esponsorama Racing) had a medical check-up on Monday morning as pain persisted in his right wrist. Then we will come back to Austria, and I will be on Thursday at the track to have a meeting about the big incident that happened on Sunday. After the race on Sunday, the Esponsorama Racing squad revealed that he had braked later on the lap of the crash than on any other lap. View some of the unbelievable photos from the terrifying crash that happened Sunday at the Red Bull Ring.