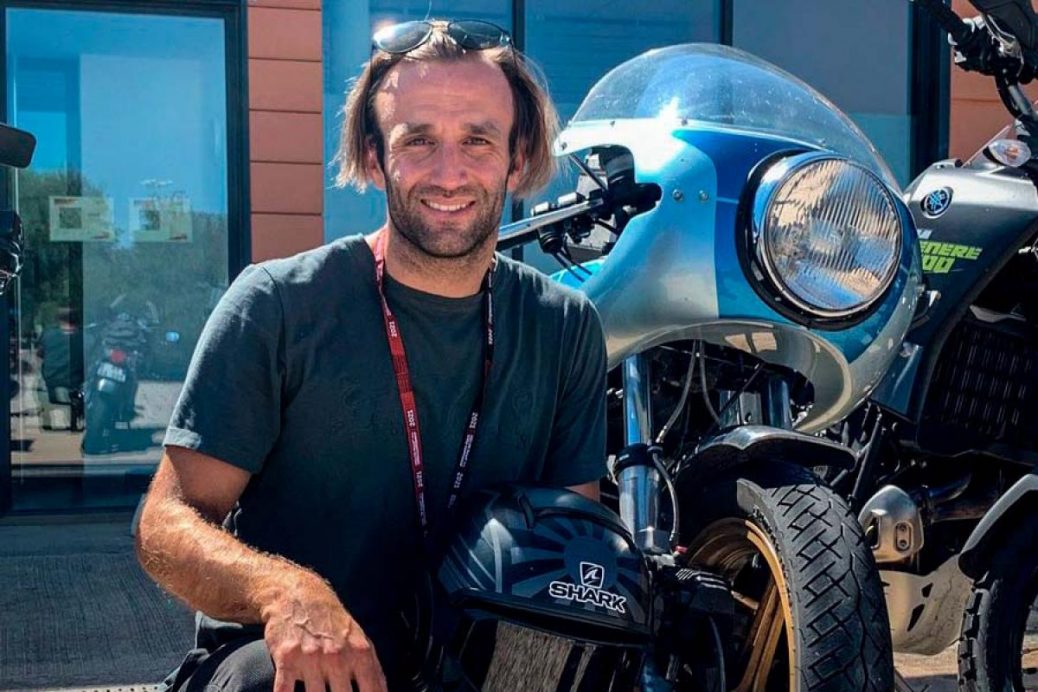 It’s very common for riders, teams and everyone else in the MotoGP™ paddock to travel to GPs by plane, sometimes by car when we’re racing in Europe. However, Johann Zarco’s (Pramac Racing) journey to MotorLand Aragon this week was slightly different – and properly cool. The Championship leader admits he’s never been consistently quick at MotorLand Aragon, so is it prime time for his rivals to take advantage?. Looking stronger with each passing week, the Honda rider is a five-time race winner in Aragon and looks a smart option for MotoGP™ Fantasy. Thanks to MotoGP™’s Tech Facebook group, we take a look at some of the keys to unlocking performance at the tricky MotorLand Aragon. It’s back to a familiar-looking Sunday schedule at MotorLand Aragon as we get set for Round 13 of the season.