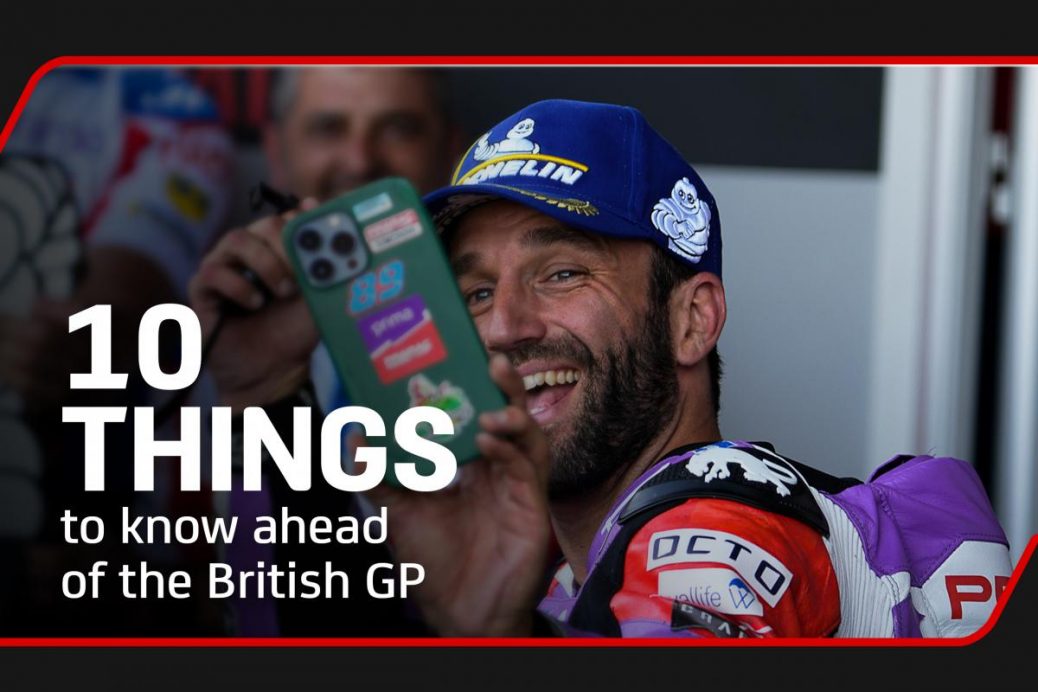 No less than eight riders lapped under Marc Marquez’s (Repsol Honda Team) old Silverstone lap record in qualifying at the Monster Energy British Grand Prix, but it was Johann Zarco (Prima Pramac Racing) who took pole position thanks to his breathtaking 1:57.767. Zarco has qualified on pole position for the second time so far this year, along with Portugal, and the eighth time in MotoGP™. Maverick Viñales (Aprilia Racing) has qualified second for his first front row since he joined Aprilia and his first front row since Assen last year when he was on pole position riding a Yamaha. He will be aiming to win for the first time since last year’s French GP. This is the first time he’s failed to qualify on the front row since the Italian GP, when he finished P2 from sixth on the grid. He will be aiming to take back-to-back MotoGP™ wins for the first time since the Algarve and Valencia GPs last year. This is the ninth time out of 12 qualifying sessions so far this year he qualified inside the top six and he will be aiming to stand on the podium for the second successive time at Silverstone. He will be aiming for his first back-to-back MotoGP™ podiums. He will be aiming to stand on the podium for the first time since his second place finish at the Catalan GP.