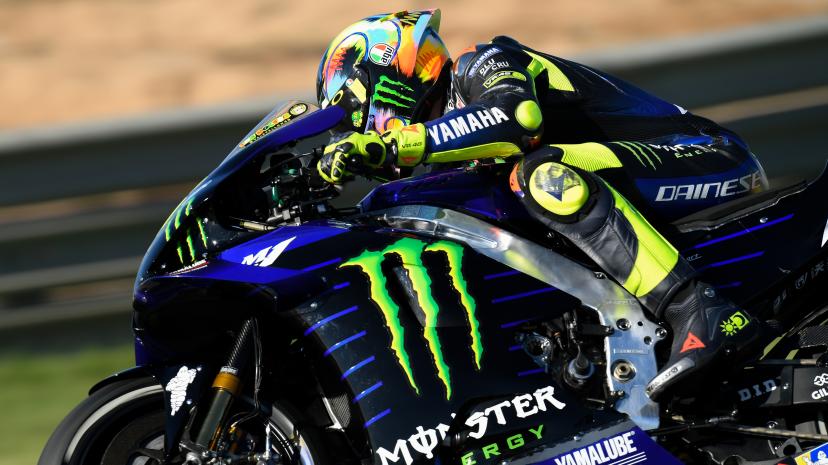 Having had experience at both KTM and Honda in 2019, double Moto2™ World Champion Johann Zarco is still in the shop window for 2020 and Lin Jarvis has confirmed that he is still a choice to become a Yamaha test rider.
Speaking in pitlane during the Official MotoGP™ Test at the Ricardo Tormo Circuit in Valencia, Monster Energy Yamaha MotoGP team principal Lin Jarvis said: “I spoke to Johann ten days ago and said to him that if his Honda program didn’t work out, then we’re still open to consider him being a test rider for us.