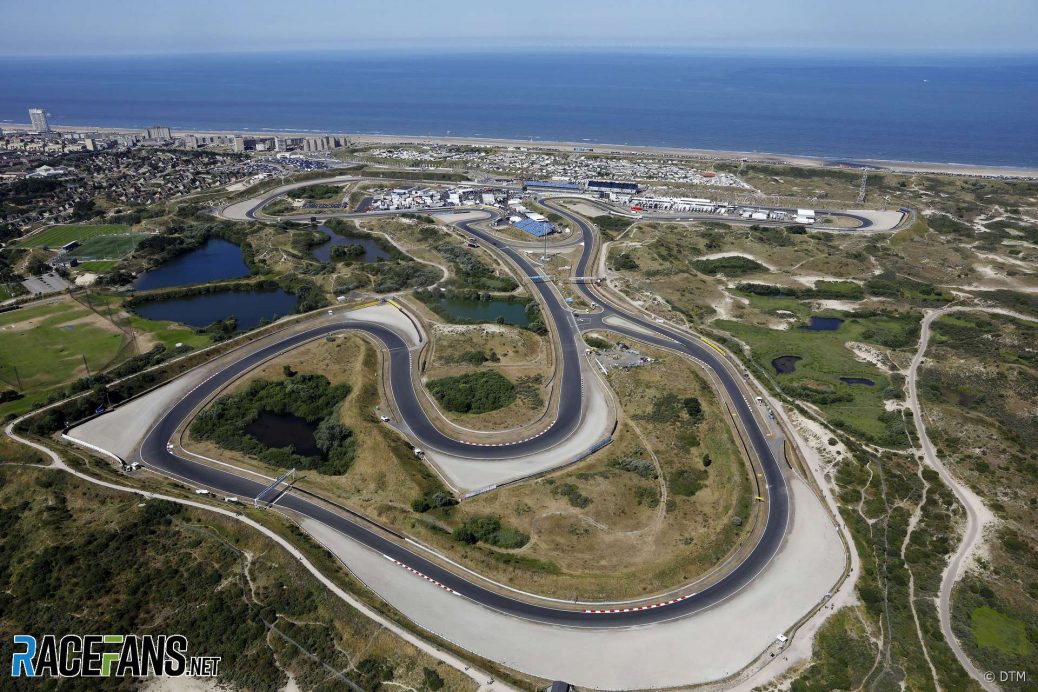 Zandvoort will be fantastic even if there’s no overtaking | Comment

Since the track’s return was first mooted a single tedious refrain has been heard countless times: “There won’t be any overtaking.”
But as far as Zandvoort is concerned I have no time for the handkerchief-clutchers whimpering “won’t somebody please think of the show”.
Never mind the fact some of Zandvoort’s greatest F1 races were gripping precisely because a pass didn’t happen: Whether it was James Hunt’s Hesketh rebudding the might of Niki Lauda’s Ferrari in 1975, or Lauda doing the same to McLaren team mate Alain Prost for his final victory at the track’s last F1 race a decade later.