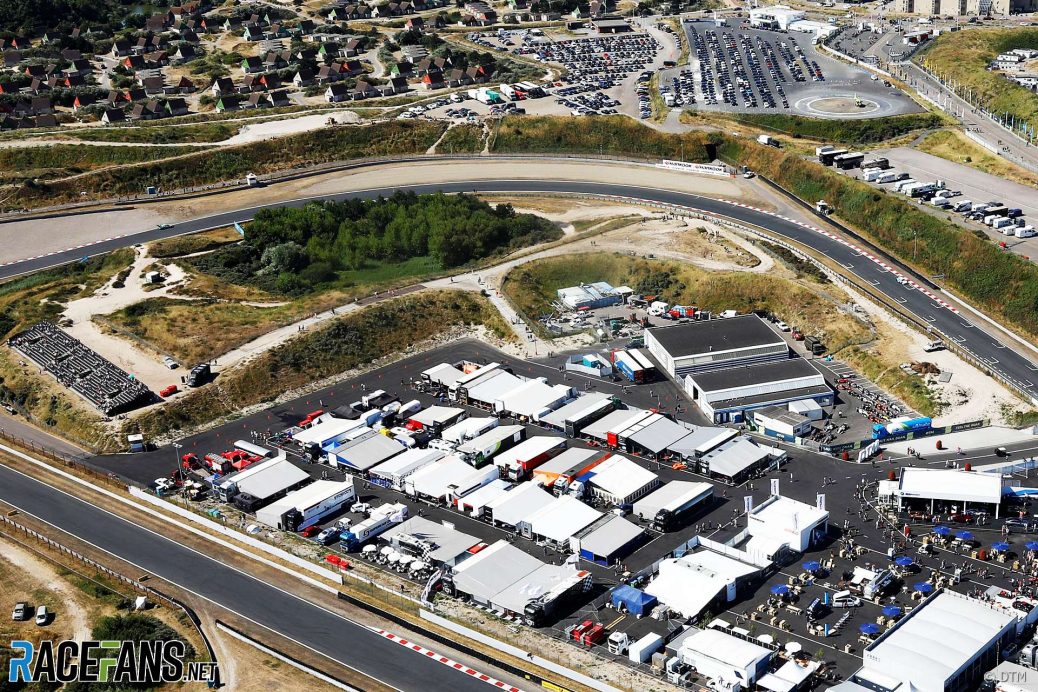 The new banked final corner being built for F1 at Zandvoort will mean drivers have to use ‘painfully’ high tyre pressures, says Max Verstappen.
Verstappen, who has been kept abreast of the planned changes at what will be his home round of the world championship, said he expects the banking will be “quite severe”.
Daniil Kvyat, who won a Formula Three race at the circuit in 2013, said the banked corner will be “super cool” and believes drivers will cope with the higher tyre pressures.
the higher tyre pressures: “The tyre pressures, usually if they’re higher you lose some grip so we just have to drive it I guess.”