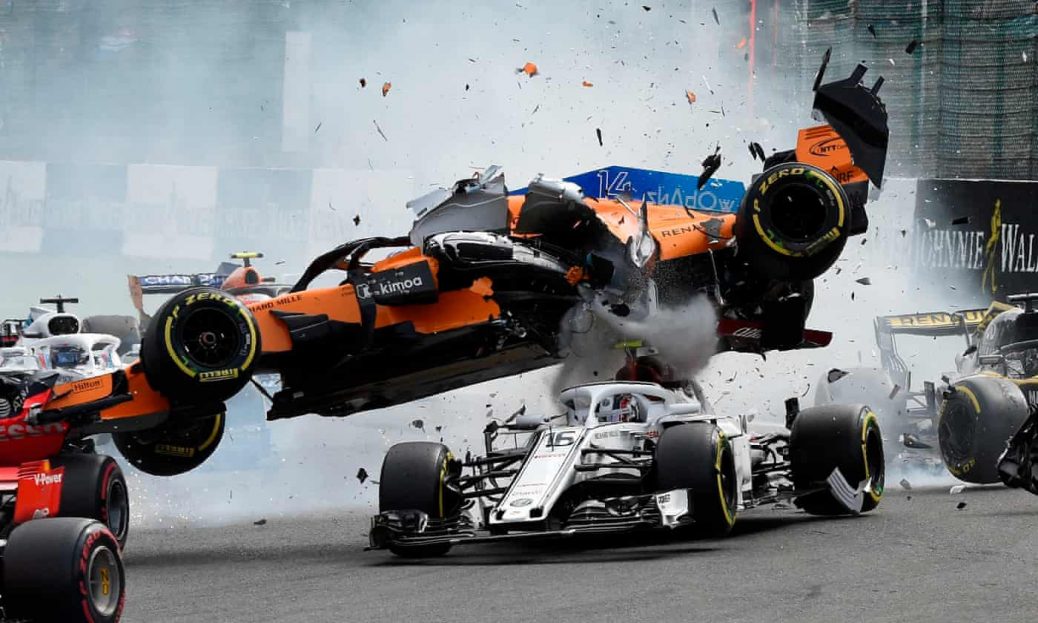 After a season of shattered hopes and disappointment left McLaren reeling, they have held their hands up to their failings in the hope of emerging next year on the road to recovery.
“McLaren has been in a state of constant transition for the last five years,” Brown says.
“We have a clear structure, goals, everyone is working unbelievably hard and we are not going to make the mistakes we made before,” Brown insists.”
His influence will not then be felt on the new car but Brown makes it clear that McLaren are now very much playing a long game.