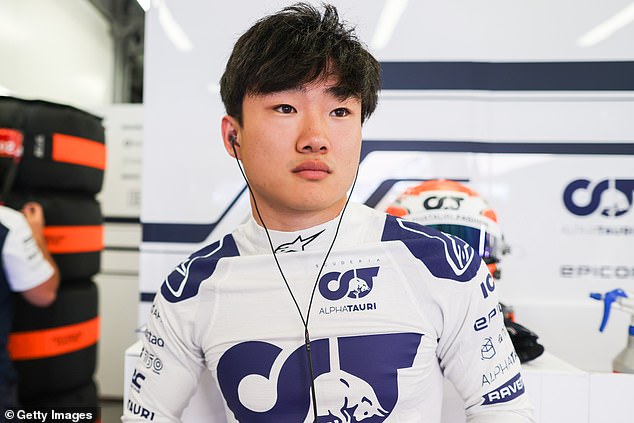 Formula One driver Yuki Tsunoda has been critical of the FIA and says he has no trust in them due to inconsistent decisions. F1’s governing body have come under huge scrutiny this season over inconsistent penalties and rule changes. The 2022 FIA rule book now states that drivers can cross the line as long as their tyres do not go completely beyond it. At last year’s Austrian GP, Tsunoda received two penalties for crossing the pit entry line and he now says the rules are ‘super inconsistent’. ‘Other drivers were doing even worse things and they don’t have any investigation, whereas in other races they [the FIA] were suddenly getting strict. ‘So if someone crosses the white line there would be a penalty for some races.