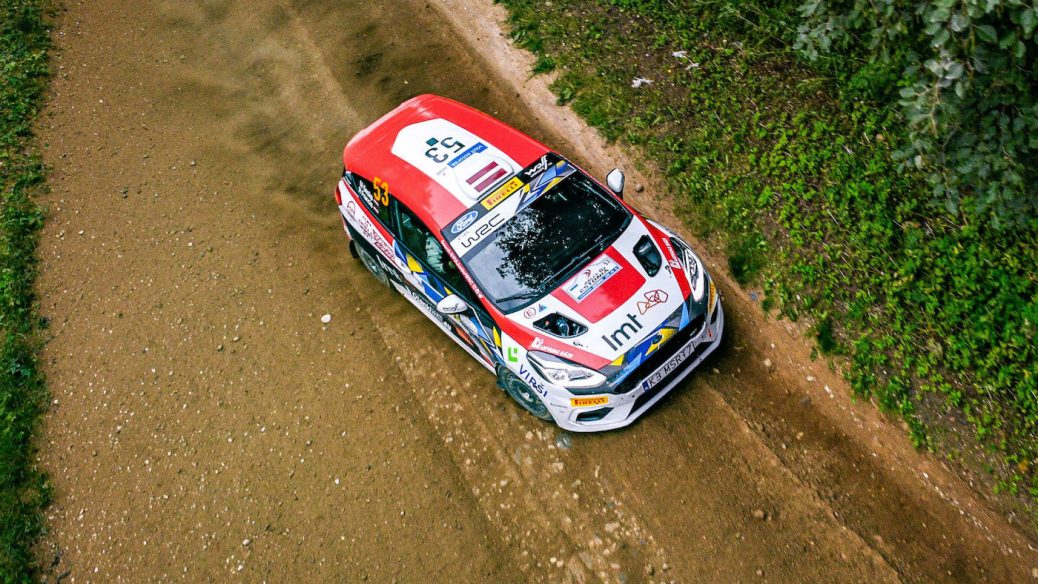 Renties Ypres Rally Belgium (19 – 22 November) has been added to this season’s FIA Junior WRC Championship as the potentially decisive final round. The Belgian classic, which has been running for 55 years, will provide a tough finale for the WRC’s young hotshots. “The FIA Junior WRC Championship always promises to take the future stars of WRC to some of the most iconic rallies on the calendar and an opportunity to sample every type of surface on the WRC calendar,” he added. Martins Sesks scored his first FIA Junior WRC victory at Rally Estonia on Sunday afternoon following late misfortune for … © WRC Promoter GmbH 2014 – 2020.