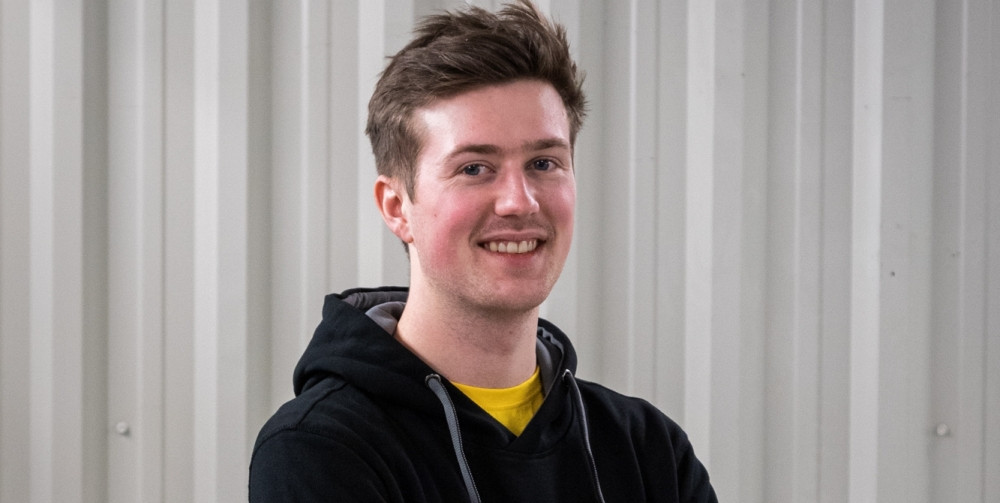 RX2 International Series stars Oliver Eriksson and Henrik Krogstad are looking forward to going wheel-to-wheel with some of the biggest names in the sport in the inaugural World RX Esports Invitational Series. A joint initiative between the FIA World Rallycross Championship promoter IMG, Codemasters and Motorsport Games, the World RX ESports Invitational Series will launch this Sunday, April 19 using DiRT Rally 2.0 on PC via Steam and the Circuit de Barcelona-Catalunya, in lieu of the season-curtain raiser that had been due to take place at the Spanish track.