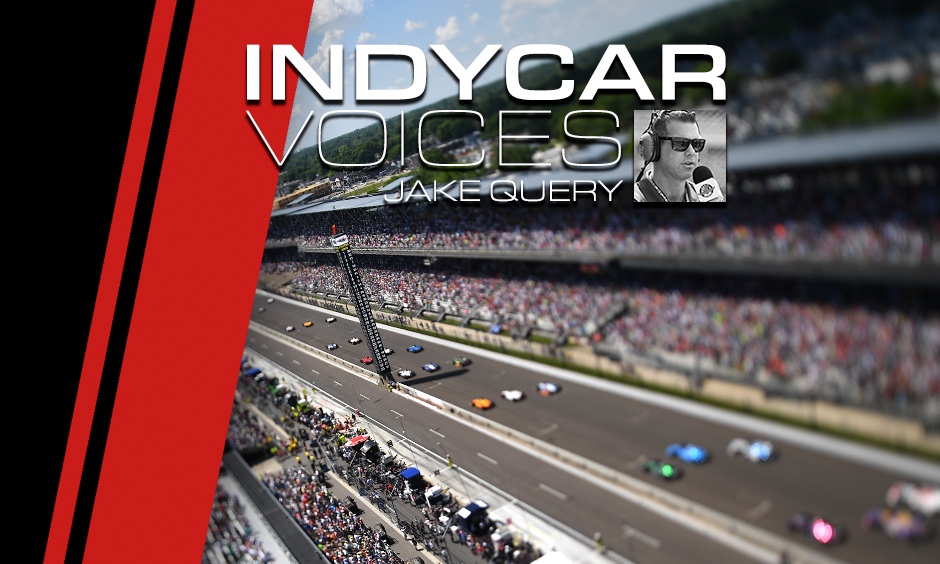 Scott Dixon’s consistency allowed him to claim the INDYCAR title at Sonoma, Lewis Hamilton again piloted his Mercedes to an F1 crown giving him a quintet and Marquez rode his Honda to a fifth MotoGP championship in six years.
Will Power has 35 career wins and will be looking to add his second championship.
There are two seats at the table for O’Ward and Herta, but they’ll find the elbow room tight.
It’s an entertaining, gregarious and welcoming group that will join Herta and O’Ward at the table come March for the St. Petersburg opener.