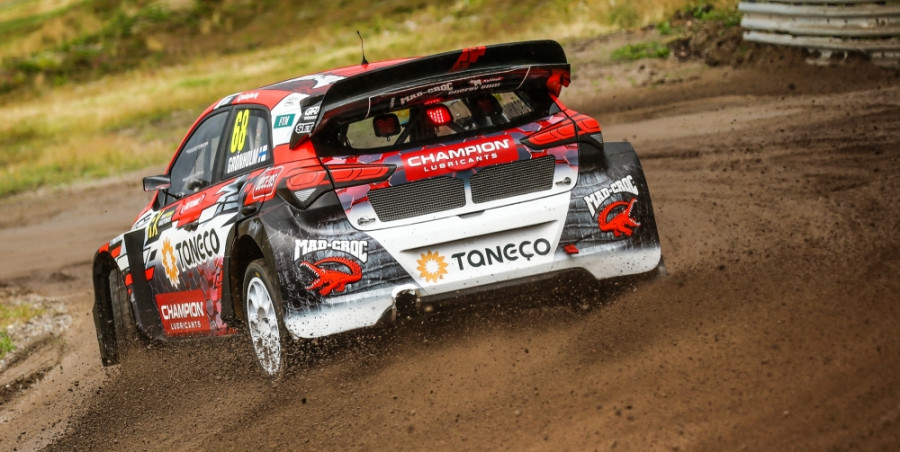 The FIA World Rallycross Championship’s return to Kouvola for the CapitalBox World RX of Finland this weekend (September 29 – 30) will be broadcast live by Finnish national broadcaster YLE. “It’s great that the World Rallycross Championship is coming back to Finland for the first time in six years. Event organiser SET Promotion has arranged the Finnish rounds of World RX in just two months, due to the Cornavirus pandemic, but is excited to be showcasing World Championship sport in the Finland via the national broadcaster. “After a lot of hard work in only a really short time to prepare, we are ready for the World RX weekend in Kouvola.