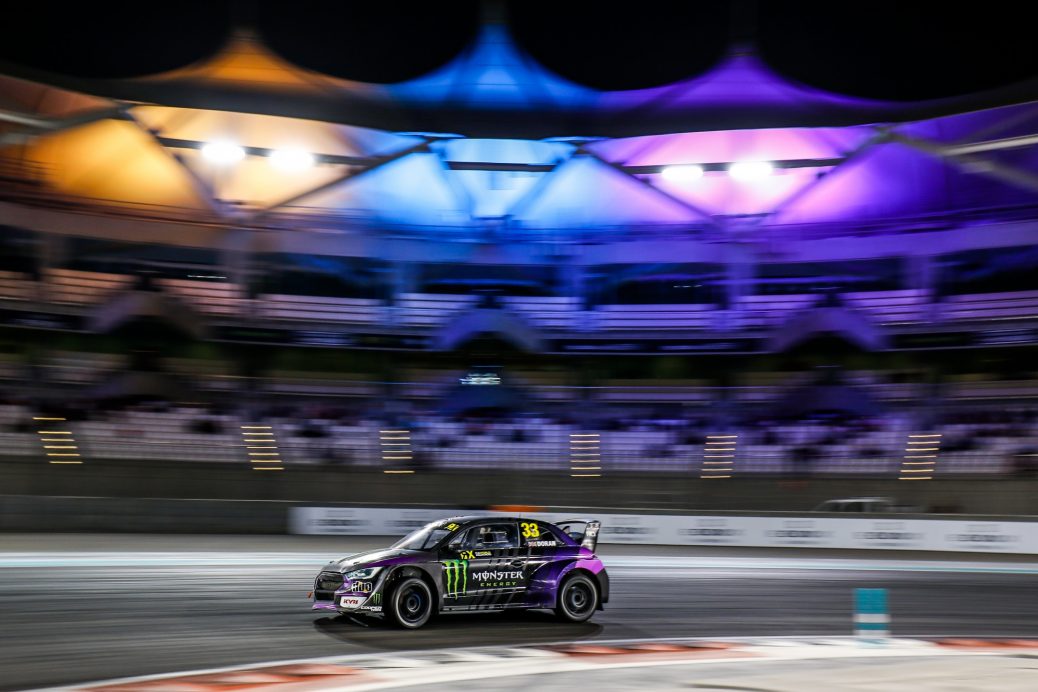 The Monster Energy RX Cartel was one of the last teams to announce its participation for the 2019 season, which brought a reunion of team mates Andreas Bakkerud and Liam Doran – the pair having previously raced together in 2013.
Doran missed out on two semi-finals through the season, most significantly in the final round at Cape Town RX when Bakkerud was battling for the Drivers’ title.
He led the final in the last round at Cape Town RX until the first lap incident with Timmy Hansen that dropped Bakkerud to second.