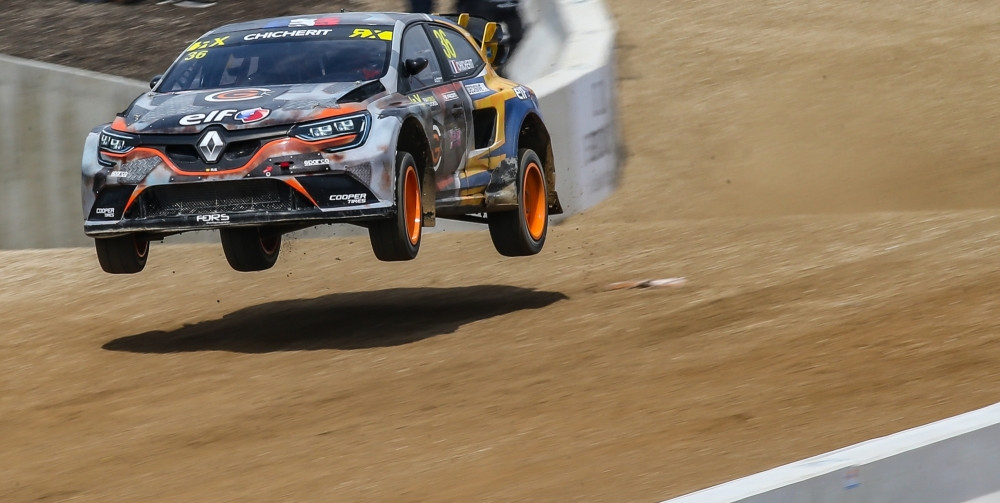 YEAR IN REVIEW: MARKLUND MAKES HIS MARK AT GCK

Sweden’s Anton Marklund signed for GCK full-time for 2019, to join owner and driver Guerlain in the team’s Renault Megane RS RXs.
Marklund qualified for all but one semi-final through the season, at Barcelona RX, as Chicherit was six times into the top 12 and Baciuska made the semis five times in his debut Supercar season, four of those with the GCK team.
GCK took its first ever podium in round four of World RX 2019 at Silverstone, when Marklund took third in the final.