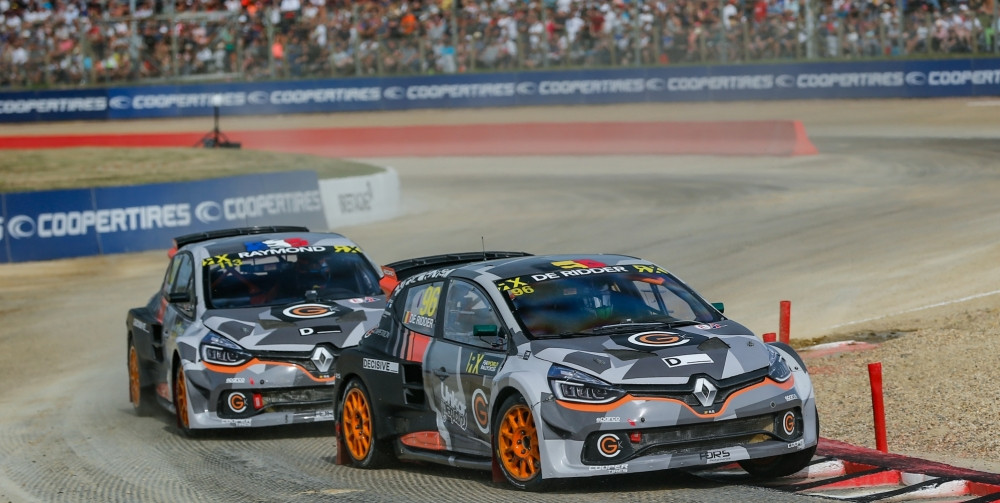 Belgium’s Guillaume De Ridder and France’s Cyril Raymond made the step up to the FIA World Rallycross Championship with the new GCK Academy team for 2019, with a pair of Renault Clios that has previously been run in Euro RX in 2018.
Here’s how Guillaume and Cyril fared head-to-head:.
The GCK Academy drivers didn’t set a quickest qualifying time during the season, but Raymond set a best time of third quickest in his first full year, a result matched by team mate De Ridder at the finale in South Africa.