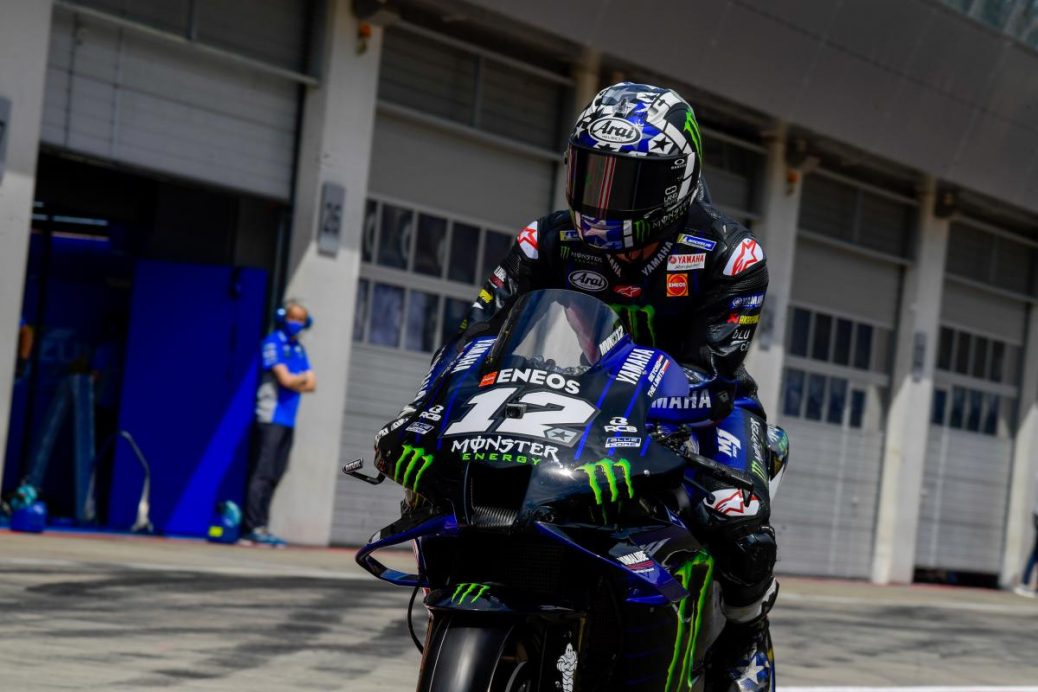 Yamaha regrets to announce that Maverick Viñales’ entry to this weekend’s Austrian MotoGP™ event has been withdrawn by the Monster Energy Yamaha MotoGP team. The absence follows the suspension of the rider by Yamaha due to the unexplained irregular operation of the motorcycle by the rider during last weekend’s Styria MotoGP™ race. Yamaha’s decision follows an in-depth analysis of telemetry and data over the last few days. Yamaha’s conclusion is that the rider’s actions could have potentially caused significant damage to the engine of his YZR-M1 bike which could have caused serious risks to the rider himself and possibly posed a danger to all other riders in the MotoGP™ race. Decisions regarding the future races will be taken after a more detailed analysis of the situation and further discussions between Yamaha and the rider.