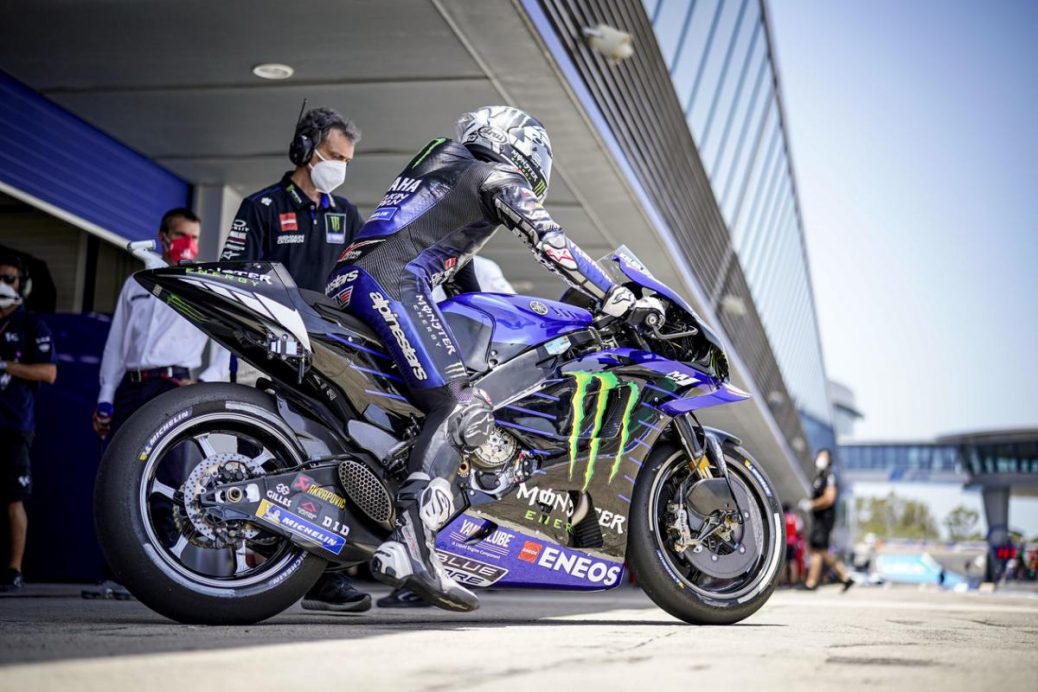 Yamaha statement following the sanction of the FIM

Yamaha Motor Co., Ltd. acknowledges, respects, and accepts the decision of the FIM about the incorrect protocols that were followed. Yamaha would like to clarify that there was no malintent in using the valves of two different suppliers that were manufactured according to one common design specification. Following the sanction given by FIM on Thursday 5th November, Yamaha remains fully committed to supporting its MotoGP riders and the two teams in their title quest. It will make extraordinary efforts to still compete for the 2020 MotoGP Constructor and Rider World Championship trophies. The start from they eyes of the Top 2 in the championship @JoanMirOfficial and @FabioQ20 #AlcanizGP https://motogp.io/31N7PQa.