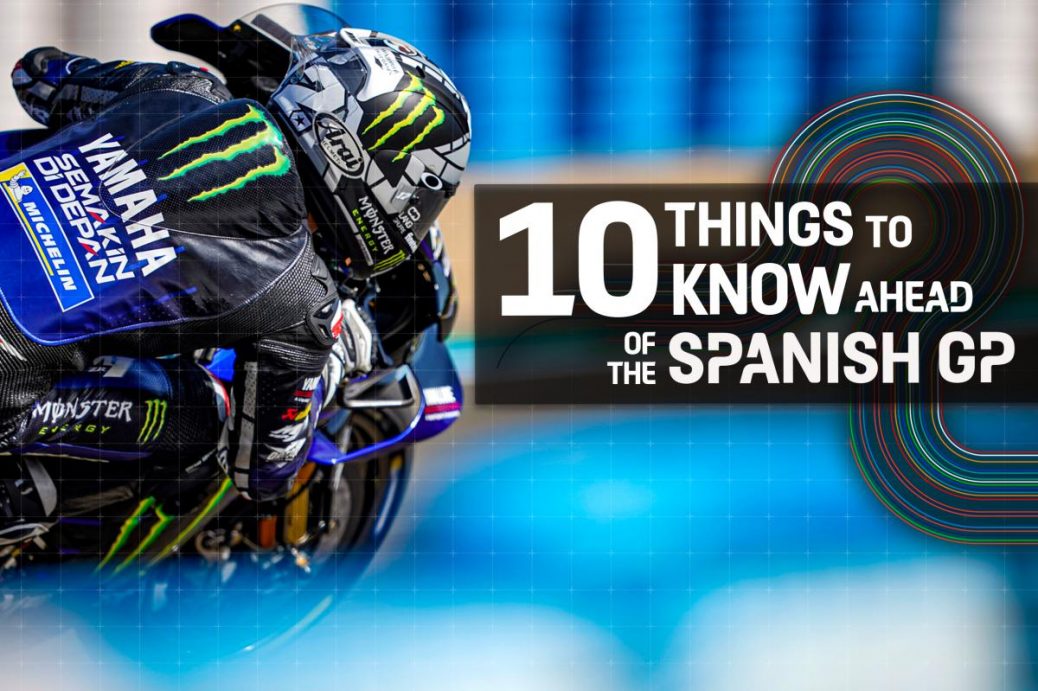 So that’s the first MotoGP™ Saturday of 2020 done and dusted. Quartararo has qualified on pole position for the second successive time in MotoGP™ at Jerez, setting a new all-time lap record at the track. This is the fourth successive pole position of a Yamaha rider in MotoGP™, which is the longest sequence of pole positions for Yamaha since 2010 (five times in a row from Silverstone to Laguna Seca with Jorge Lorenzo). Francesco Bagnaia (Pramac Racing) has qualified in fourth place as the highest-placed Ducati rider, which is his best qualifying result in MotoGP™. Jack Miller (Pramac Racing) has qualified in fifth place, this is his best qualifying result in Jerez in the class. This is the second successive time he failed to qualify within the top 10 at the track. Joan Mir (Team Suzuki Ecstar) has qualified in 12th place for the second successive time at Jerez but starts from 11th; last year he crashed out of the race at the Spanish GP.