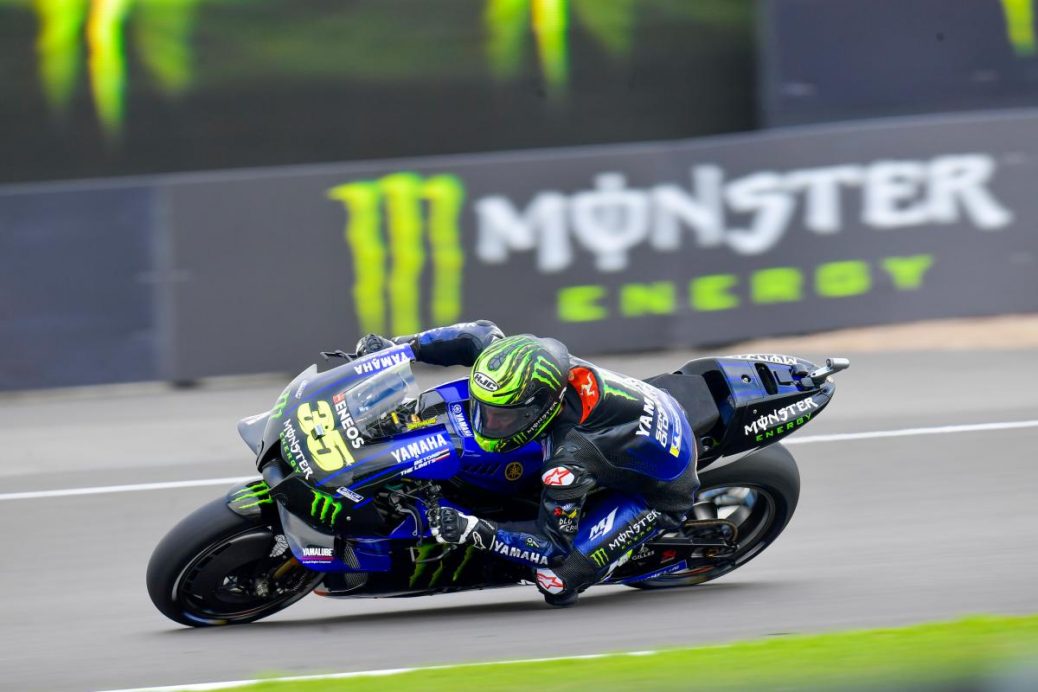 Yamaha confirm Crutchlow to continue as test rider in 2022

Speaking in a special Team Managers Press Conference on Friday at the Gran Premio Motul de la Comunitat Valenciana, Yamaha Motor Racing Managing Director Lin Jarvis confirmed Cal Crutchlow will continue as the factory’s test rider in 2022. The British rider retired from full time racing in MotoGP™ at the end of the 2020 season, but since then, Crutchlow has taken part in four GPs with Yamaha. Crutchlow was first seen back on a Yamaha at the 2021 pre-season test in Qatar, though, with the three-time premier class race winner taking part in several private tests during the season too – most recently in Aragon and Jerez, where Crutchlow was lapping on a 2022-spec YZR-M1. Speaking in the Press Conference, Jarvis affirmed that although it isn’t officially confirmed, an agreement between Yamaha and Crutchlow has been reached for the number 35 to continue in his testing role next season. We will have more European staff on the team, but we will continue to have this combination at each location,” said Jarvis.