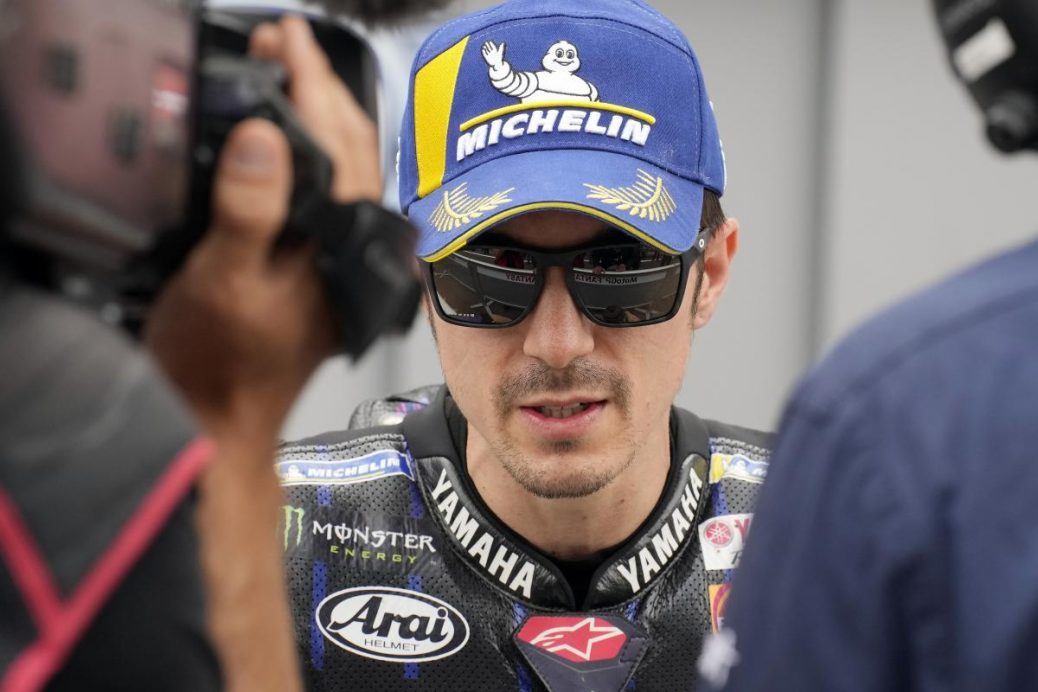 After the Dutch GP it was announced that Yamaha and Maverick Viñales would bring their two-year contract for 2021-2022 to an early closure at the end of the current MotoGP™ season. “Regretfully at the Styrian GP the race did not go well or end well and consequently after deep consideration by both parties, the mutual decision was reached that it would be better for both parties if we end the partnership earlier. Maverick Viñales: “Following our mutual decision in Assen to part ways a year early, it was also decided to commit to completing the current season with maximum effort from both sides.