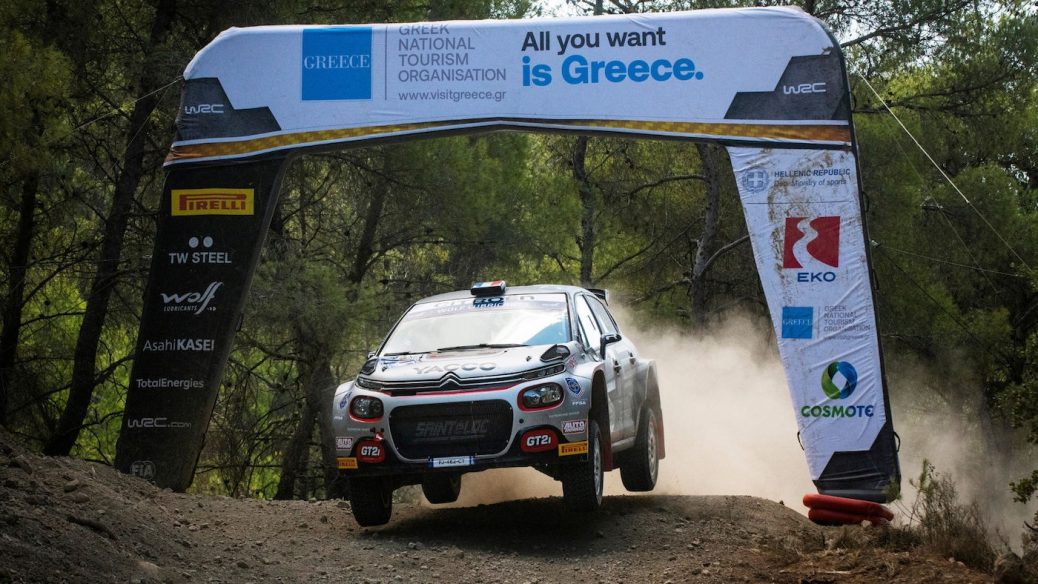 Yohan Rossel was disqualified from Acropolis Rally Greece on Sunday night after the front subframe on his Citroën C3 Rally2 was found to be overweight. The stewards’ decision said that in post-event scrutineering the weight of the front subframe was measured at 12,950g. The subframe on Rossel’s car was previously found to be overweight at Rally Italia Sardegna in June. The decision said the competitor had checked all their subframes following Rally Italia Sardegna and three were found not to comply and sent back to the supplier. The part used in Greece was not checked as the competitor relied on the weight measured in Italy.